A ceremony recognizing the May graduates was conducted at 2 p.m. Degrees had already been conferred upon May’s 260 undergraduates and 83 graduate students. Commencement exercises for the May 2020 graduates had been twice postponed because of COVID-19. Former FHU First Lady Laurel Sewell spoke at the 2 p.m. celebration.

Sewell noted three wishes she had for graduates. First, she asked that they “remember what needs to be remembered and forget what needs to be forgotten.” Secondly, she said, she wished for graduates “to be filled with the love of knowledge and learning, but to be hungry for the understanding and integrity that make knowledge a force for good.” Finally, she said, she wished for them to keep their balance. “Family and career are going to require balance like you’ve never known before.”

She continues to work with her husband, former President and now Chancellor Milton Sewell, in entertaining guests of the university and speaking on behalf of Christian education. She is very active with the FHU Associates, a group she has served as national president and in other offices.

Sewell is a graduate of Mars Hill Bible School and Florence State College, now University of North Alabama. A frequent speaker at ladies’ days and at lectureships, she is also the author of  “The Six Gifts of Hospitality” and has contributed articles to several Christian publications.

One of Alverson’s major professors described him as “intelligent, but humble; efficient, but compassionate; driven to succeed, but always willing to serve.” In four years of competition in cross country and track, he earned conference and national recognition.

Coach Derrick Spradlin said Alverson is “unique in that his athletic excellence matches his leadership qualities; he is gracious, humble and quick to joke around. No bragging, no complaining. He leads by example, cheering on his teammates and congratulating the top runners from other schools. He embraces the grind.” He was also the recipient of the Heart of a Lion Award given annually by FHU’s intercollegiate athletics program. 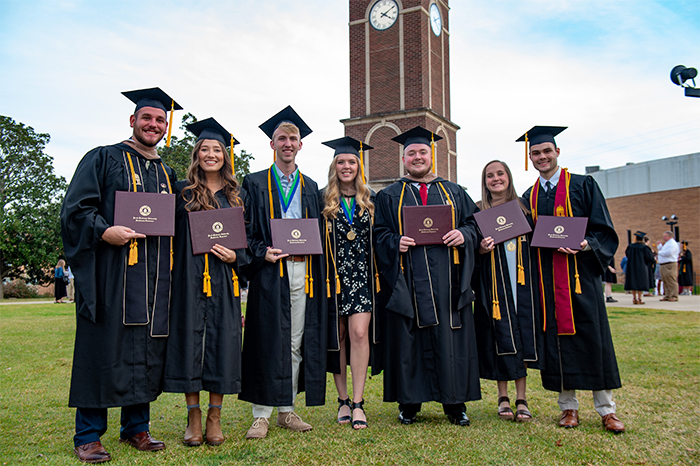 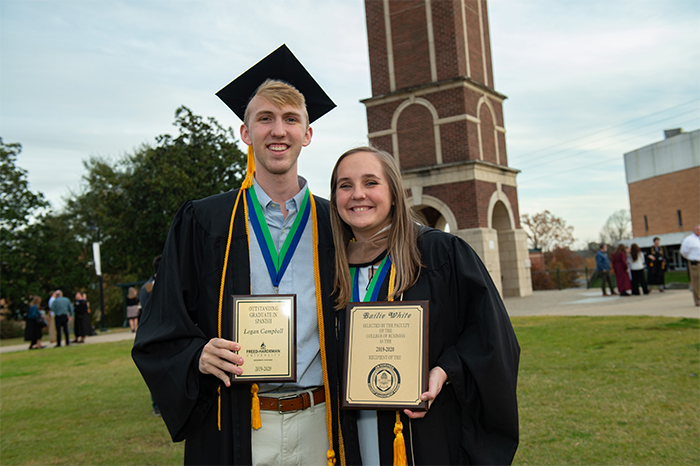 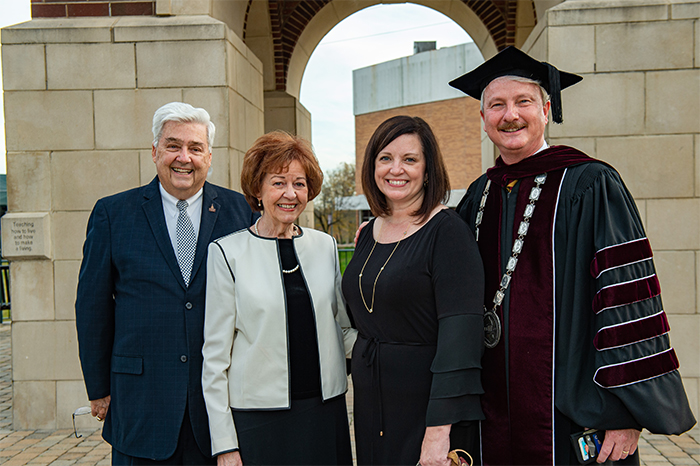 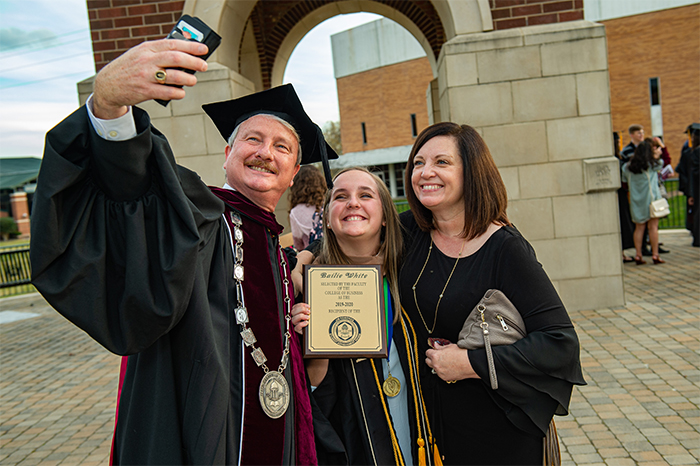 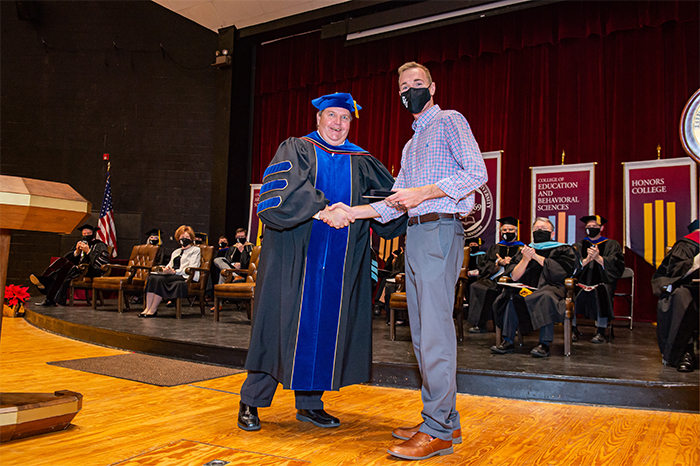 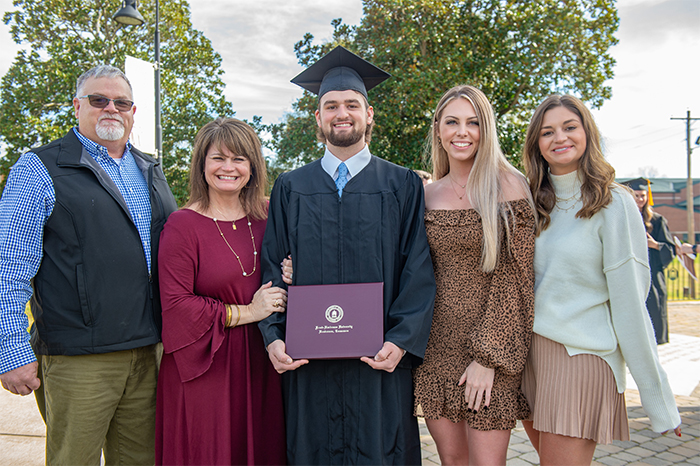 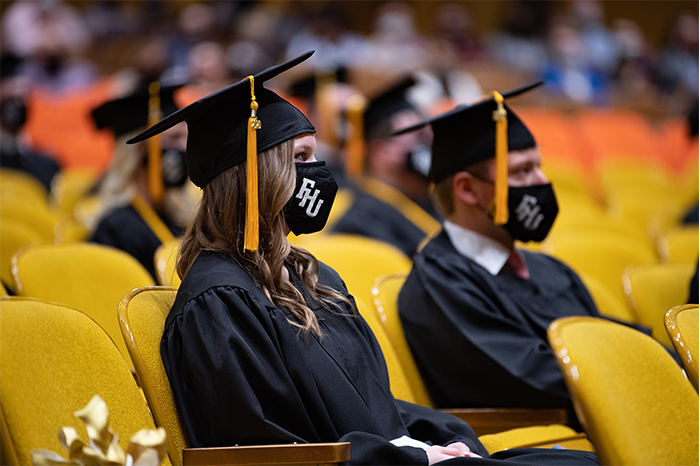 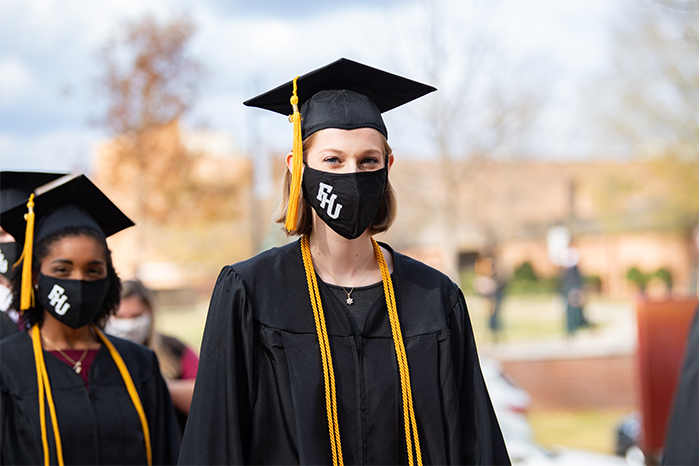 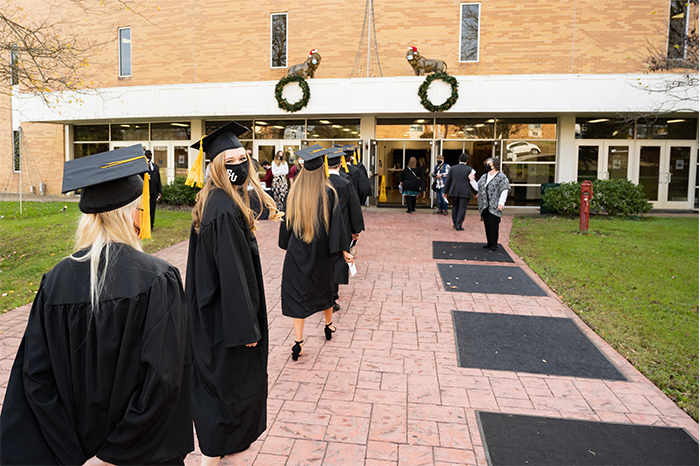 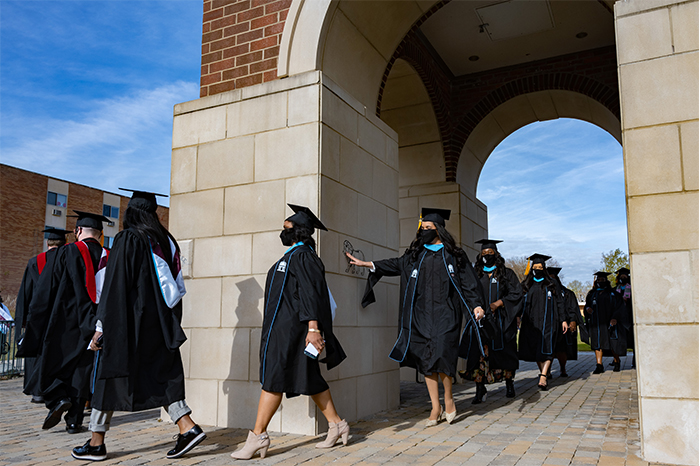 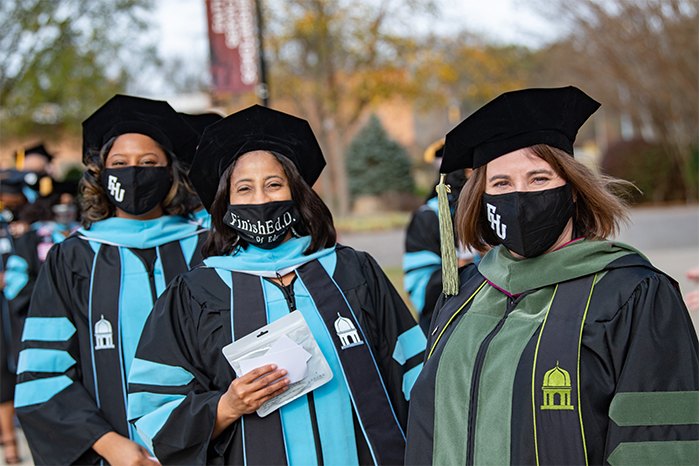