Freed-Hardeman University honored a former member of the FHU Lion Baseball team by naming a deck at Five Wells Field in his memory, April 9, 2022. Daniel Wallace, better known as D-Wall, pitched for the Lions 2012-14. A member of the Brownsville Police Department, he died Aug. 21, 2021, at a Jackson, Tennessee hospital after an on-duty medical emergency.


Wallace was a member of the 2012 team that won the TranSouth Athletic Conference Championship. A transfer from Jackson State Community College, he had played his high school ball at North Side in Jackson.


Named the D-Wall Deck, the area provides a place for students to congregate and enjoy the FHU baseball experience. The two-tiered deck is 36’ long and 12’ deep and can comfortably accommodate 30 fans. “It is made of composite material, so it will last for decades,” Jonathan Estes, FHU head baseball coach, said. Although 12 chairs are available on the deck, fans may bring their own chairs.


Former teammate Drew Suttles suggested the baseball team find a way to honor Wallace, according to Estes. “We had wanted to construct a deck for quite a while, and this seemed the right time to do it,” Estes said. “Many of his teammates contributed during FHU’s Day of Giving last fall to help build the deck.”


Members of the Wallace family, as well as former teammates and coaches, attended the dedication.


“I knew from the get-go Daniel was going to be a big-time pitcher for us,” Estes said. “But as good a pitcher as he was, he was a better teammate.”


Wallace, who earned a Bachelor of Science in criminal justice from FHU in 2014, was a corporal with the Brownsville Police Department in West Tennessee. A member of the force for five years, he had recently been named the department’s evidence technician and accreditation manager. The 29-year-old suffered chest pains while on duty at the police station. He was rushed to the hospital where he underwent multiple surgeries.


“Daniel was a great police officer, friend to many, father to two beautiful children, and a wonderful husband,” BPD said in a statement. “Corporal Daniel Wallace will always have a special place in the hearts and minds of the Brownsville Police Department.” 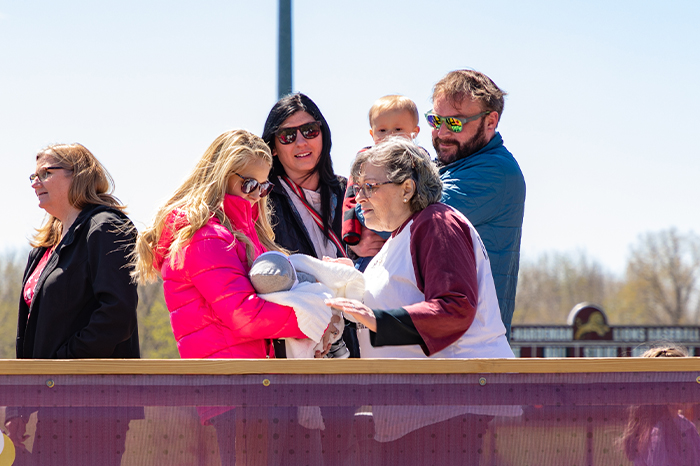 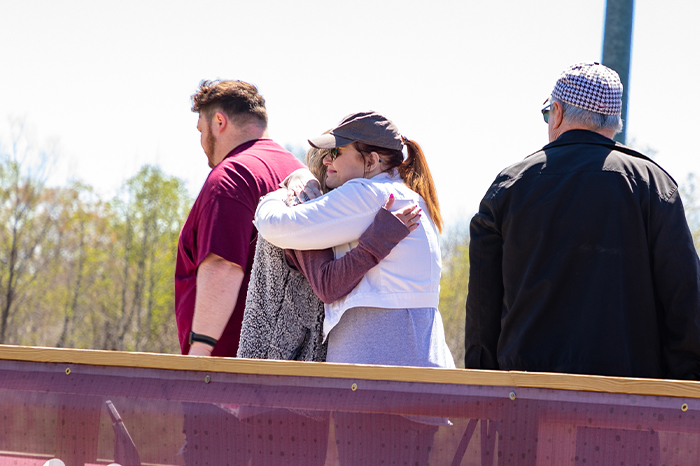 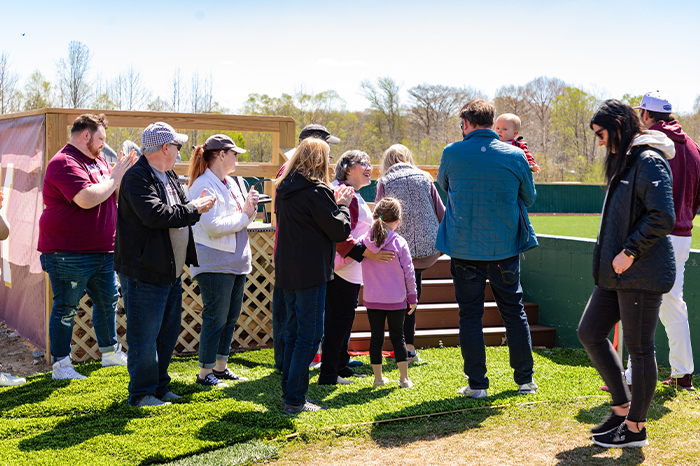 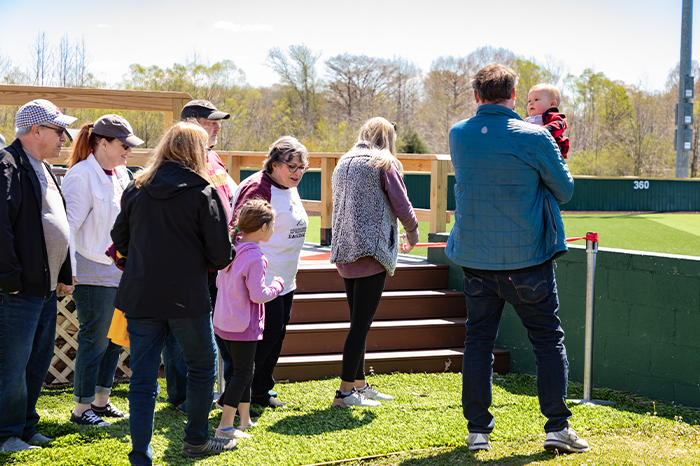 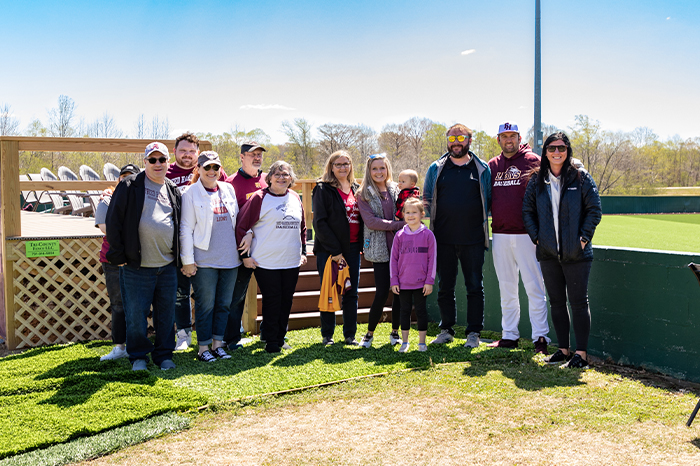 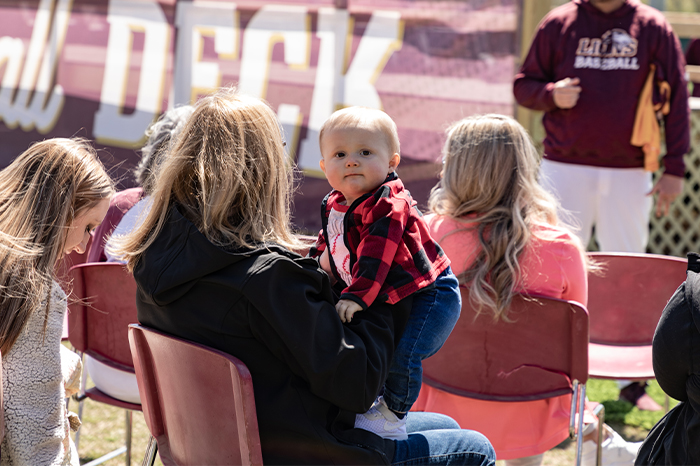 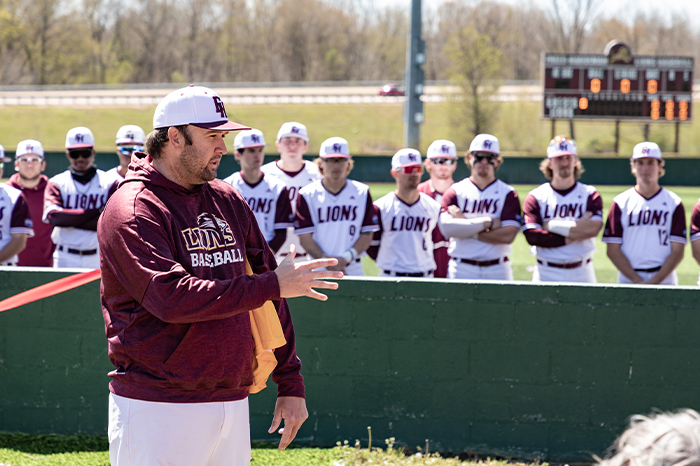 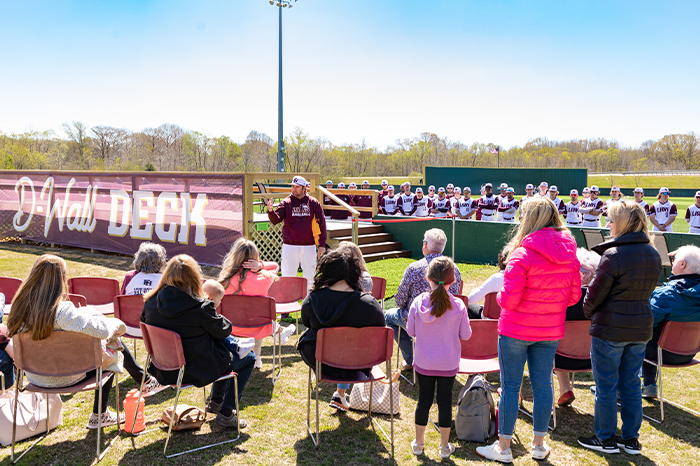 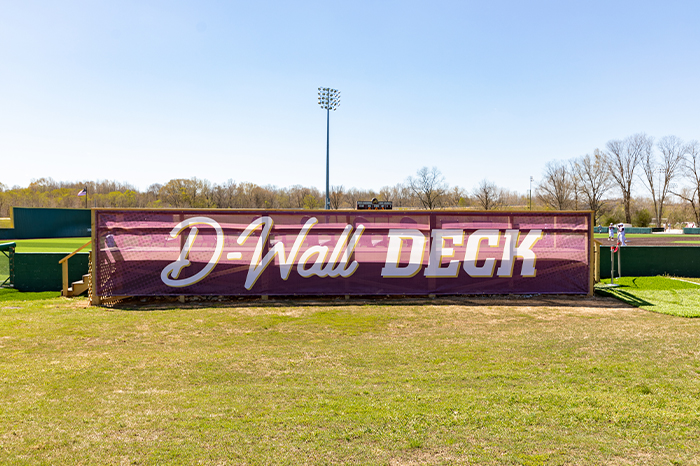