After a 41-13 season in 2021, Freed-Hardeman softball spent the summer ranked #25 in the final poll of the year. With a majority of their lineup returning to play, the Lady Lions began their magical 2022 campaign with a preseason ranking of #15.

Henderson and Chester County laid out the welcome mat. “We have such a hospitable community,” Cunningham said. “Our team sponsors, the Bramblett Group, FirstBank, The People’s Bank and Besso’s, all did a wonderful job of welcoming the teams,” she said.

Coach Todd Humphry’s Lady Lions drew the top seed against three other conference winners. After #4 seed Friends (Mich.) University upset FHU in the first game of the tournament, FHU rattled off four wins in two days to win their second opening round championship and punch their ticket to the final site in Columbus, Georgia.

After a one-day rain delay, the Lady Lions found themselves again fighting through the consolation bracket after dropping their first game to Indiana Wesleyan, 3-1. With their backs against the wall, FHU won consecutive elimination games before falling to Science & Arts (Okla.), five games short of winning the Big Red Banner.

Freed-Hardeman’s record-breaking season saw the Lady Lions advance farther in the NAIA World Series than any previous FHU softball team. Post-season rankings put them at #5 in the nation. The Lady Lions’ hitting prowess was on display all season with several statistical totals ranking in the top 10 of the country. FHU was among the best in home runs (51), extra base hits (167) and total bases (794).

While FHU hitting scored runs in 59 of their 60 games, it was their pitching which rattled the opposition. The Lady Lions shut out their opponents 22 times, the second most in the NAIA. By holding their opponents to a .173 batting average, the Lady Lion pitching staff was the second best in the country. FHU’s microscopic 1.22 earned run average was the fifth lowest in the nation. 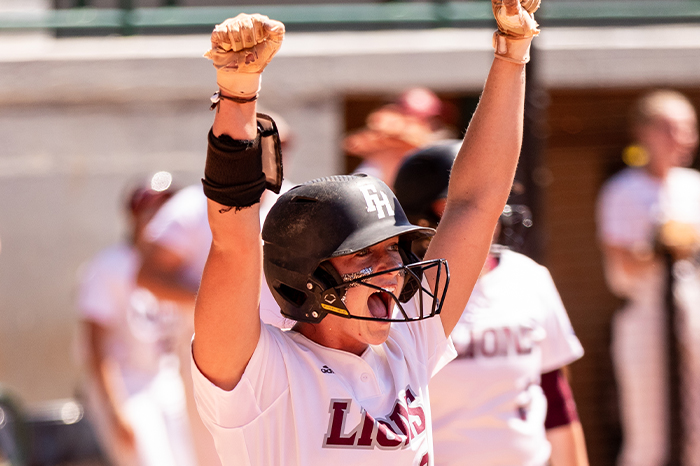 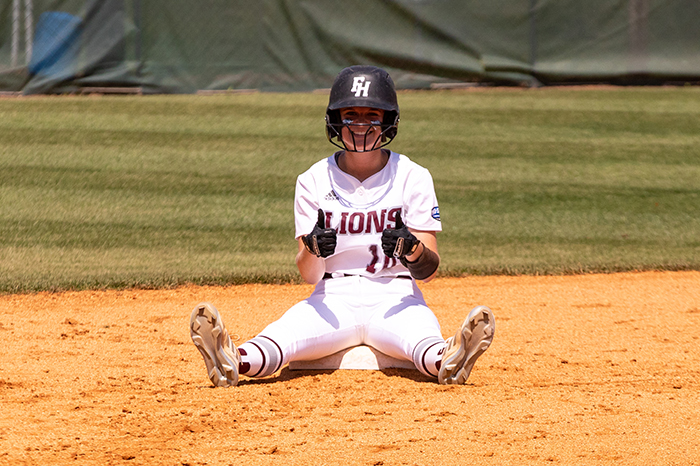 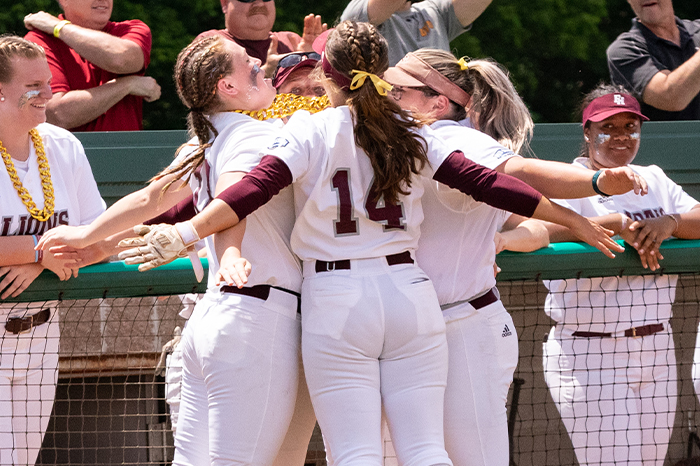 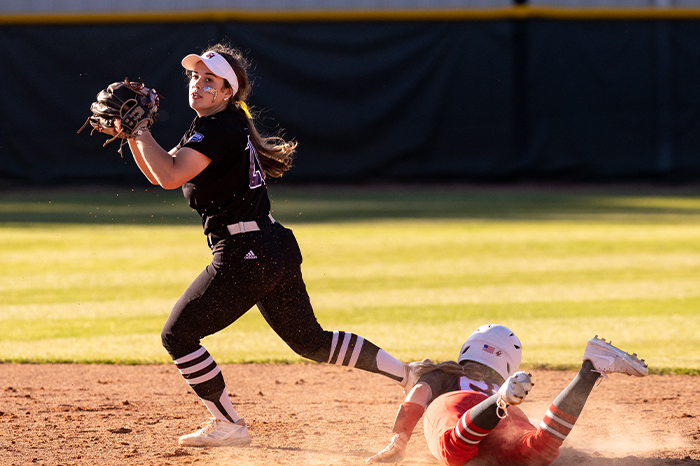 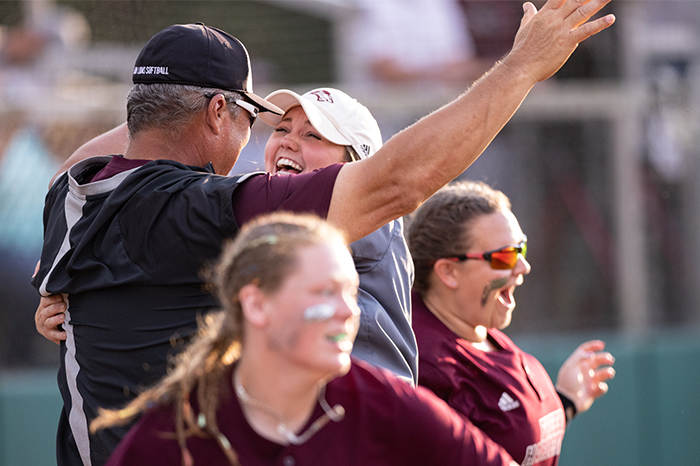 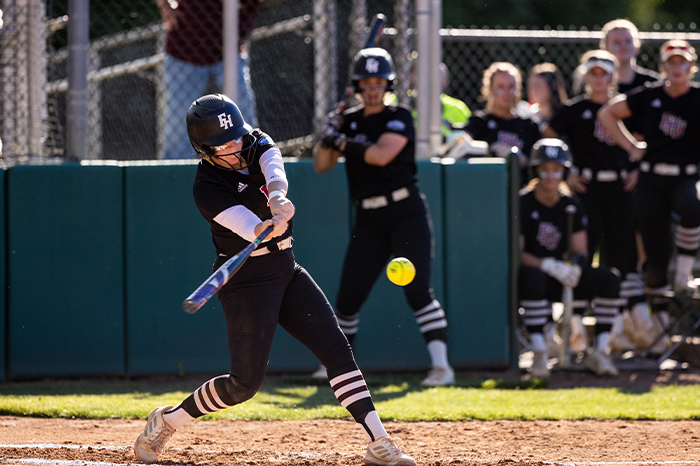 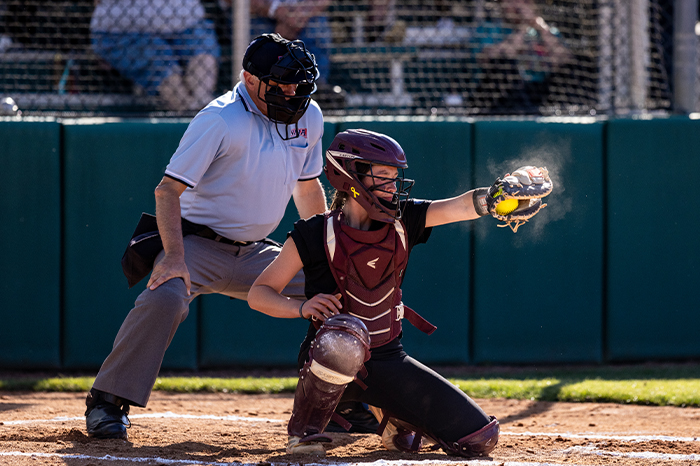 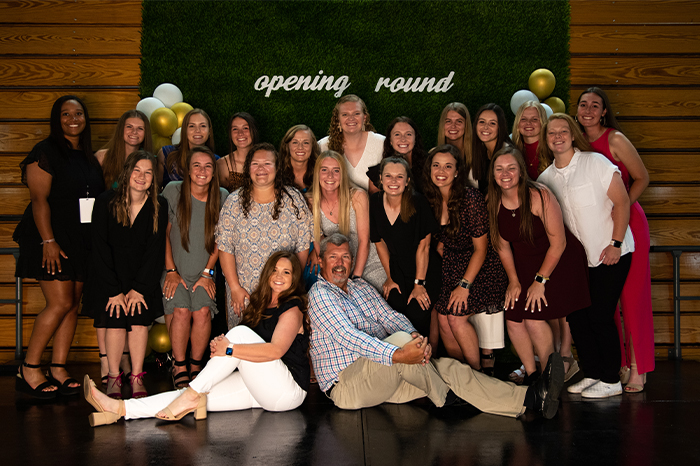 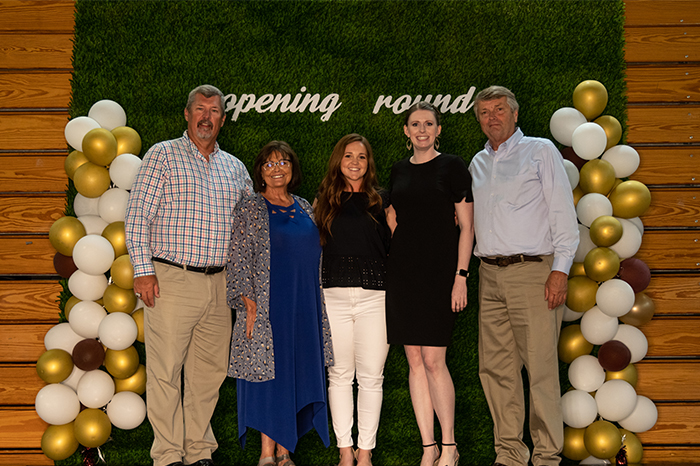 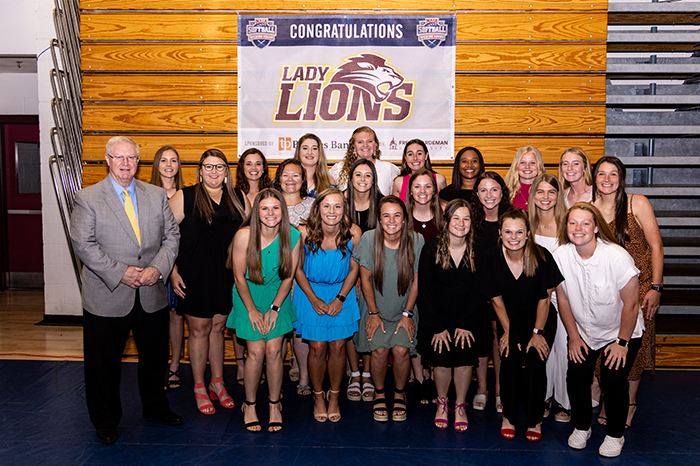 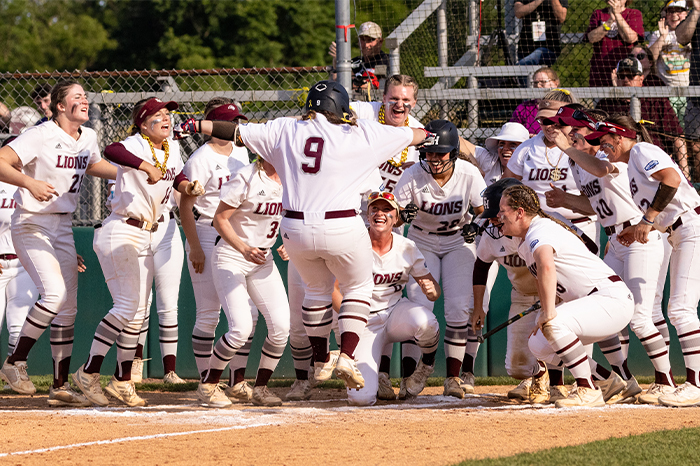 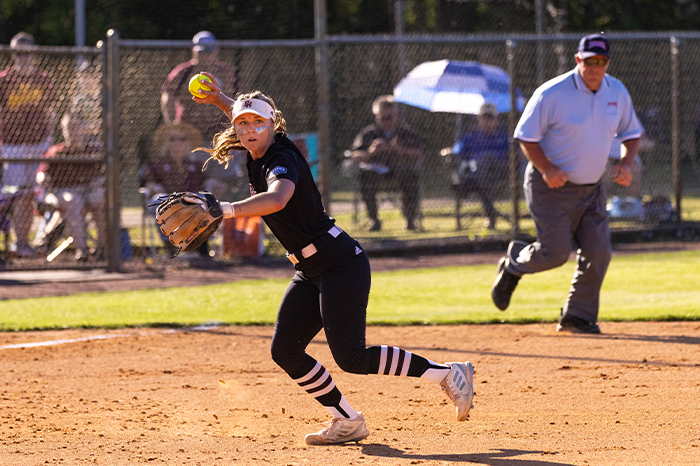