DeBerry, who is also an FHU alumnus and a member of the FHU Board of Trustees, reminded graduates of an episode from Lewis Carroll’s “Alice’s Adventures in Wonderland.” When Alice inquired which way she should go, the Cheshire Cat replied, “That depends a good deal on where you want to go.” Alice answered that she didn’t much care where she went; the Cat said, “Then it doesn’t matter which way you go.”

The incident illustrated DeBerry’s first point: Graduates must have goals. “You decided this day was going to happen,” he said. “Where do you want to go from here?”

He warned his audience, “The world is an intoxicating, even intimidating, place. Be resolute, committed . . .

If you don’t know where you are going, others will try to determine that for you.”

Prior to being appointed a senior advisor to Governor Lee last year, DeBerry served in the Tennessee House of Representatives for House District 90 from 1995-2020. During his tenure in the House, he served on the House Education Committee, House Education Administration and Planning Subcommittee, Finance Ways and Means Committee and Finance Ways and Means Subcommittee. He also served two terms as the Democrat Caucus Minority Leader Pro Tempore.

After a quarter century in the House, DeBerry was taken off the ballot by the Tennessee Democrat Executive Committee for the primary election in August 2020. Committee members cited DeBerry’s support of school vouchers and his pro-life voting record as the reasons for his ouster.

“Before you walk out of these doors,” DeBerry said, “realize there are some who will want you to compromise. What is the price of your sell-out? Power? Position? Prosperity? Live your faith,” he urged. “You are our living messengers.” 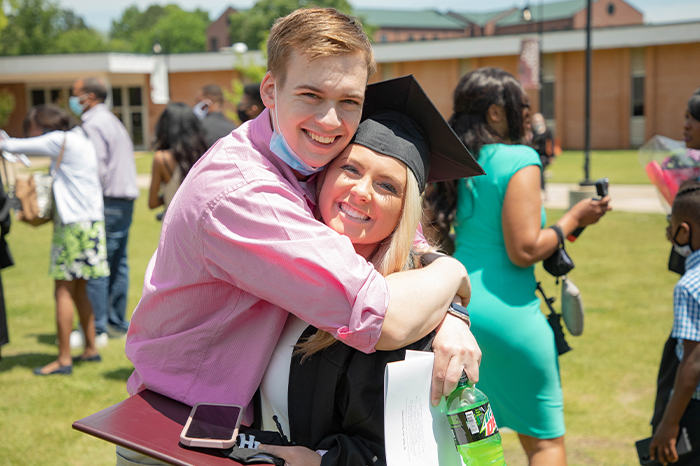 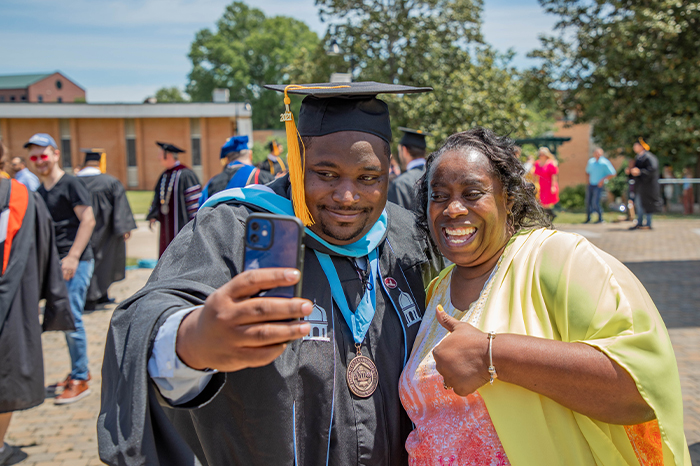 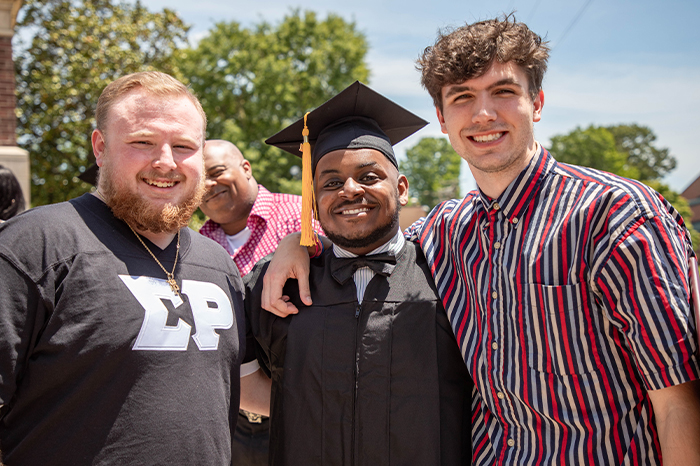 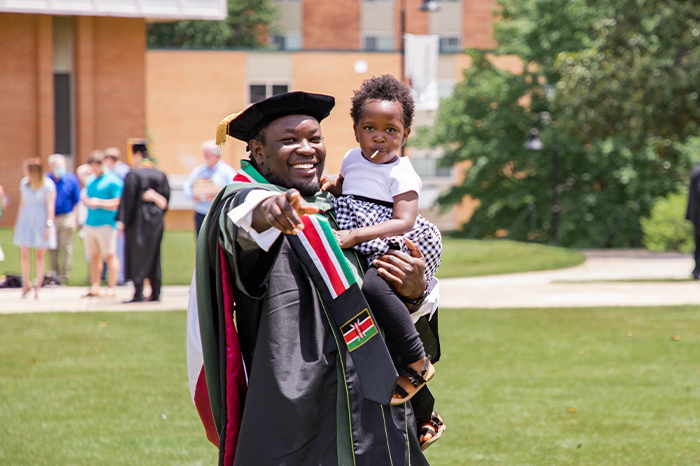 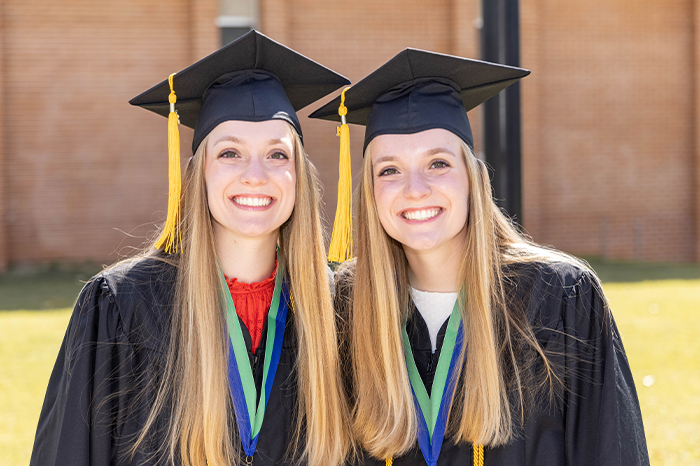 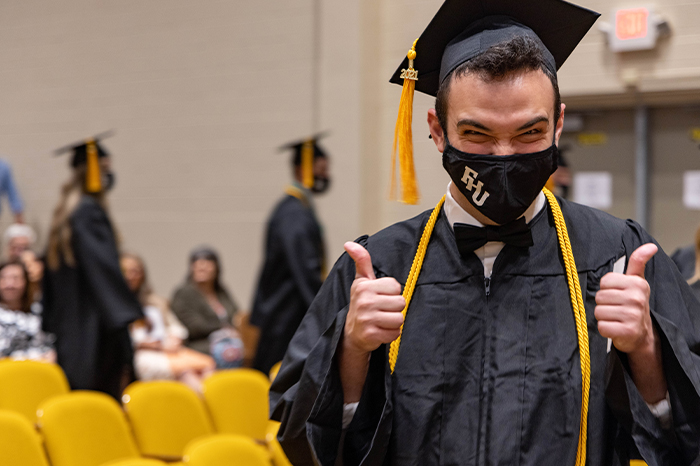 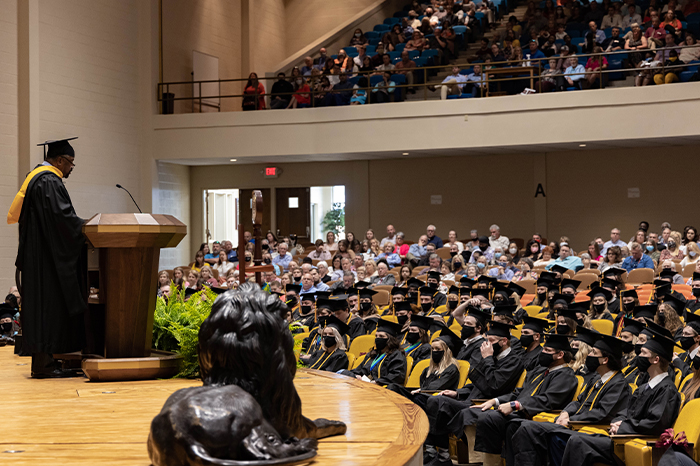 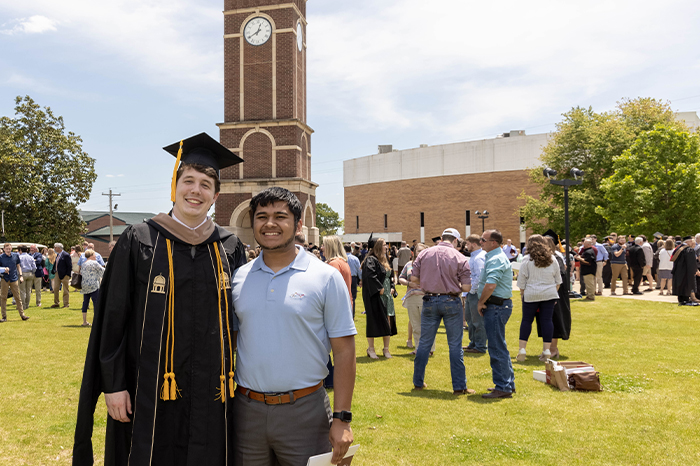 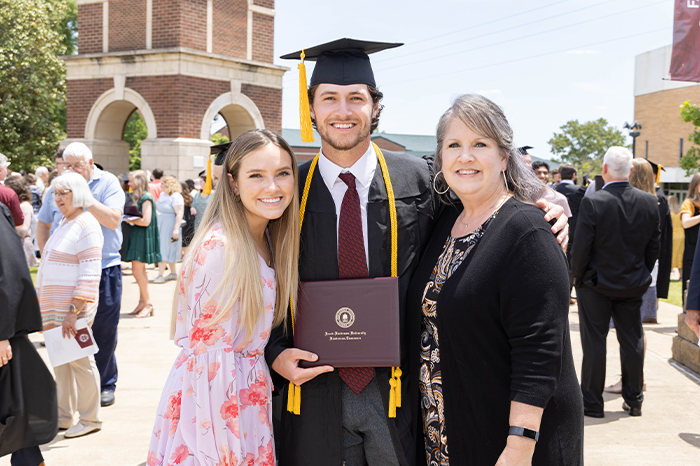 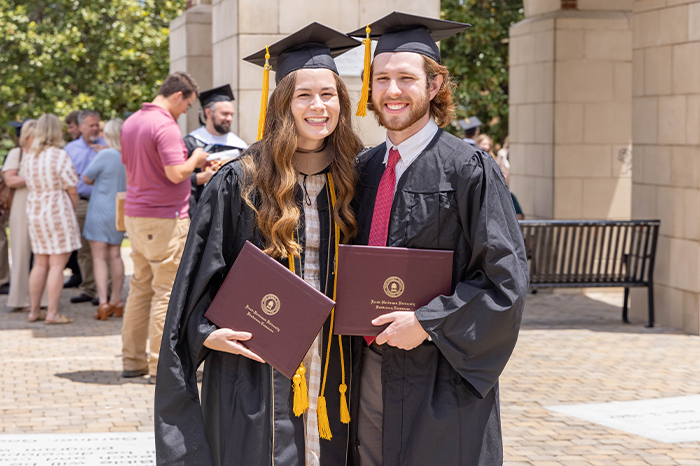