Freed-Hardeman University dedicated an intramural field to the life and memory of a recent alumnus, Lucas Russo, Thursday, April 8, 2021.

Russo, a 2019 graduate from Burnsville, Mississippi, died Nov. 9, 2020, following back surgery. Shortly after his death, students launched a fundraising effort to improve the field where Russo had competed in many intramural games. Their crowd-funding campaign netted more than $20,000 in two weeks to improve the field.

The first phase of field improvements included general cleanup of the field and surrounding area, refurbishing the scoreboard, painting the bleachers, installing a new fence and constructing a press box and pavilion. Richard Sr. and Nathan McPheters Construction built the pavilion with materials donated by Woody and Crystal Loden. Volunteers led by Richard Sr., Shannon Sewell, FHU director of facilities, and Cross did the remainder of the work. There were more than 40 volunteers, who included students, faculty, staff and members of the Russo family.

Phase 2 of the project is being completed this summer. The current infield dirt is being removed, and 25 tons of clay/sand infield dirt are replacing it. New bases and pitching rubber are being installed, and the outfield is being improved.

Russo earned a Bachelor of Social Work and a Bachelor of Science in youth ministry from FHU. He was an Ayers Scholar, a member of Phi Kappa Alpha, emcee of Makin’ Music, member of the Student Government Association and member of intramural sports teams. He also served as a counselor at Mid-South Youth Camp.

Before the dedication ceremony, members of the Freed-Hardeman community reflected on Russo’s influence.

“Everyone loved him, he was just one of those guys that no matter who he came in contact with, they were better for knowing him and being a part of his life,” Cross said.

“Lucas had a big heart, he had a big smile, he had a hearty laugh, and his network of friends was just tremendous,” Shannon said.


“Freed-Hardeman loved Lucas, and Lucas loved Freed-Hardeman,” Russo’s brother, Richard Russo II, said. “This field is going to serve kids for decades to come, and that’s kind of Lucas. His footprint is eternal.”


“He just had a way, an ability with people – loving them and having more than a surface relationship,” said Russo’s friend, Joshua Waffird. “He was great at getting at who you were, relating with you and making you feel like you were enough and you were loved.” 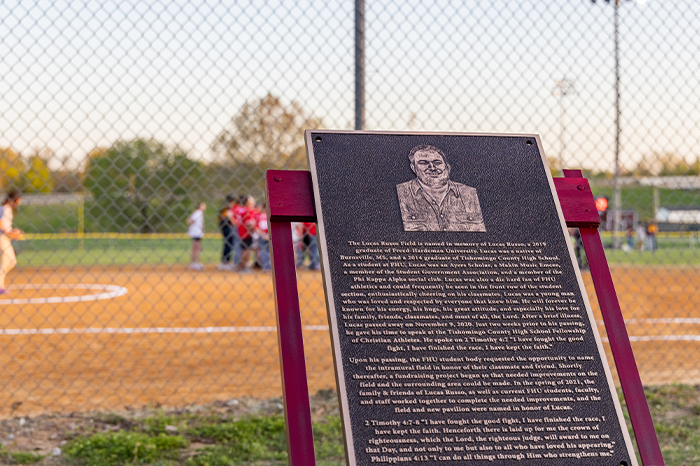 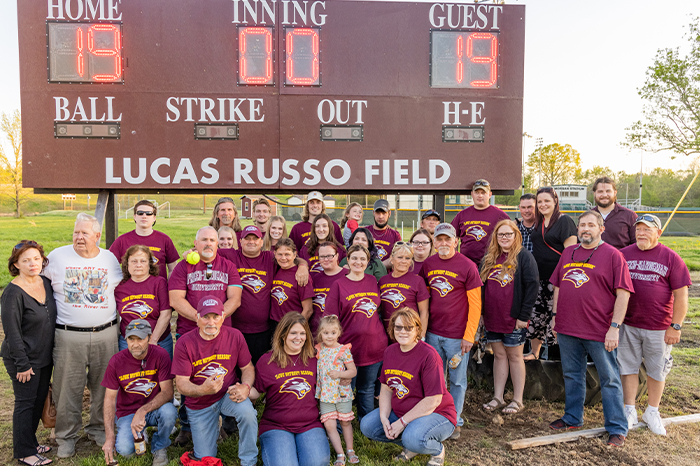 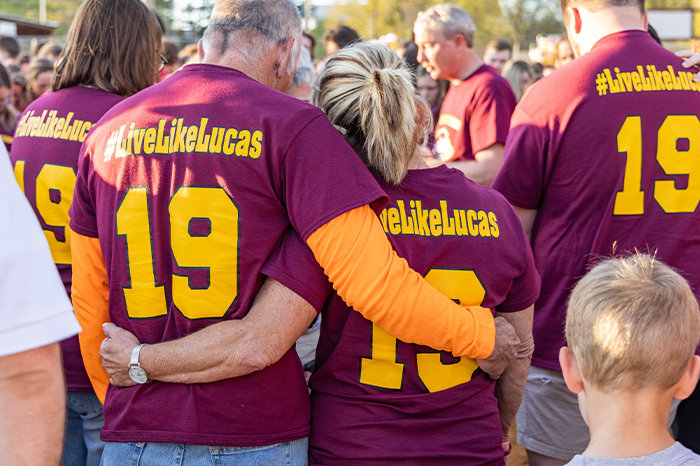 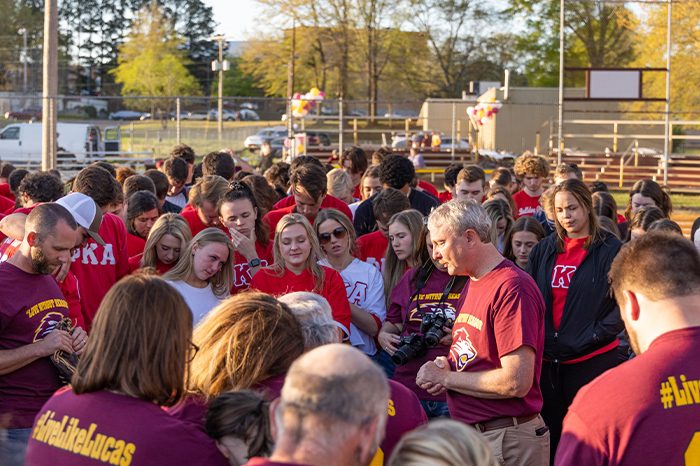 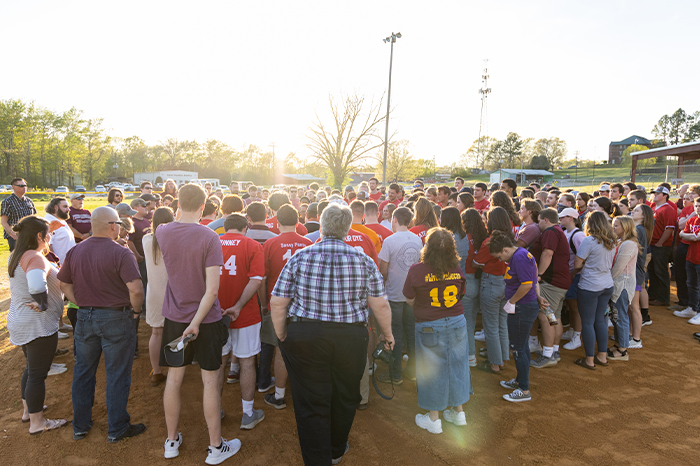 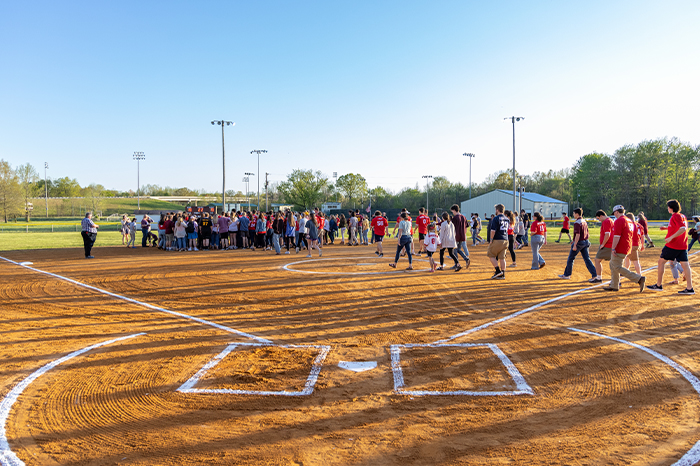 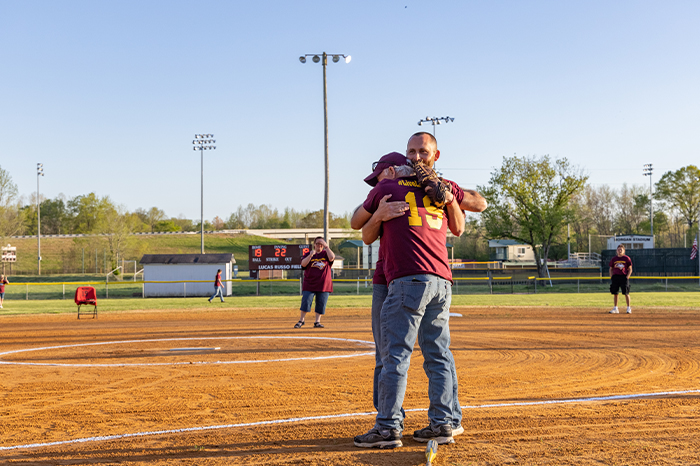 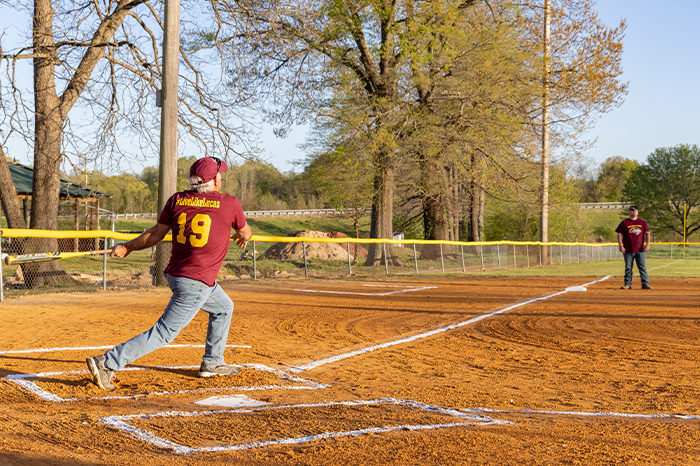 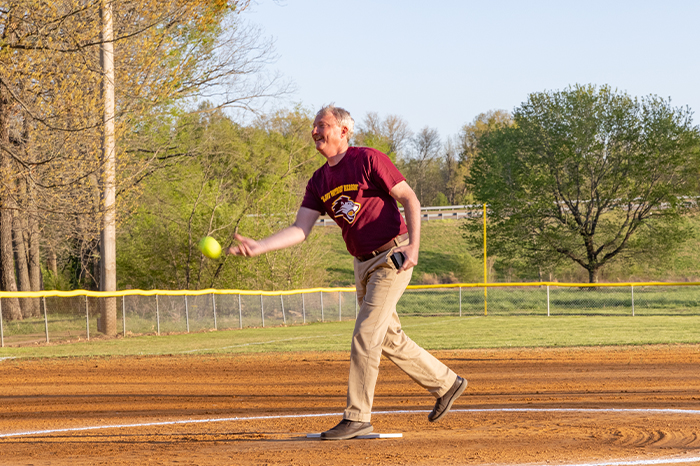 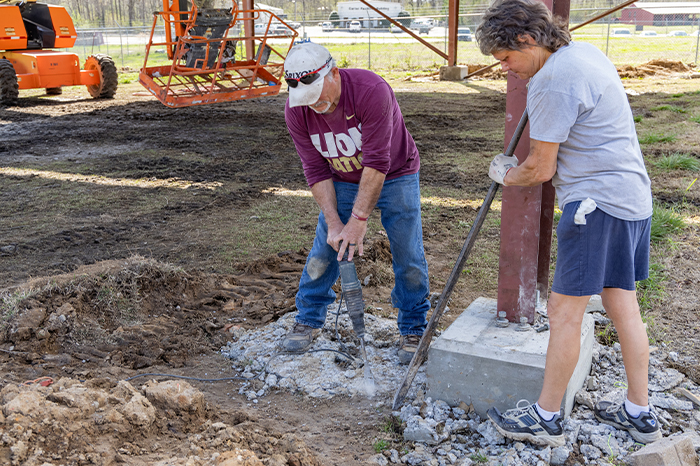 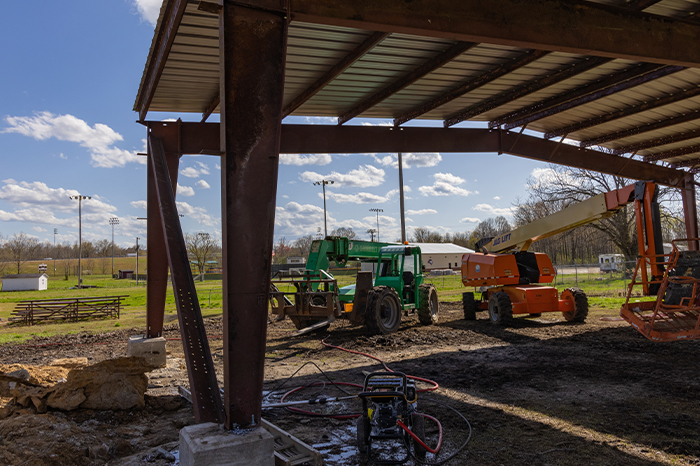