Long before computers with endless memory storage, Freed-Hardeman had its own data bank, owned and operated by former president E. Claude Gardner. He knew and could recall, it seemed, every person who had been affiliated with Freed-Hardeman - a valuable resource in his raising funds for the university, I’m sure. He knew who you were, where you came from and where your mama went to church. And, some would say, he also knew your position on brotherhood issues. Even as his body grew weaker, that amazing memory never failed.

Coupled with his knowledge of people, Bro. Gardner had a clear vision of what Freed-Hardeman should be - and a determination not to be underestimated when it came to moving that vision to reality. Consider: he pushed for accreditation by a national agency when the university had no accreditation, he mandated a transition to a senior college when FHC was a small junior college, and he drove us from college to university status by adding graduate programs. Some of us were taken along kicking and screaming, but, as my husband has said, “More often than not, Bro. Gardner was right and we were wrong.”

Literally to his dying day, he had plans for the future: plans to write books, plans for sermons he still wanted to preach and ideas (which he shared) for what the university, as well as the community, should do. In chapel, he sometimes used the analogy of pushing a ball up a mountain, saying every day we should push it up a little higher. Forever a forward thinker, he was a true believer in the doctrine of continuous improvement, and Freed-Hardeman, Henderson and Chester County are all the better for it.

Bro. Gardner came as a freshman to Freed-Hardeman College in 1942. N.B. Hardeman was president. In 1949, he joined the faculty, having been hired by Hardeman. With Bro. Gardner’s death, possibly the last direct link to the man who was the driving force behind the college for 50 years has been broken. If Bro. Gardner has his way, however, Hardeman will not be forgotten. He always insisted that the school was named for two great men - A.G. Freed and N.B. Hardeman. Calling the school just “Freed,” if not heretical, was at least cause for chagrin.

According to his daughter, Phyllis Hester, Bro. Gardner wanted to give something to everyone who came to see him. He subscribed to an unlikely collection of magazines so that when his grandchildren visited, they could leave with a magazine. If he had cooked beans and cornbread and you visited, you were offered cornbread to take with you. Fittingly, at his funeral, his family provided tracts written by Bro. Gardner on how to become a Christian - so we would have something to take with us. I have my tract, and it will be placed alongside my other treasures.

But, Bro. Gardner, you gave us so much more. You gave yourself to people and causes you believed in: the church, your family, the university and Chester County. Your life-long commitment to continuous improvement is an example for all of us. Your dedication to the gospel of Christ and your desire to spread the Word challenge us to keep on working toward that goal. By your life, you gave us our marching orders. We shall go. 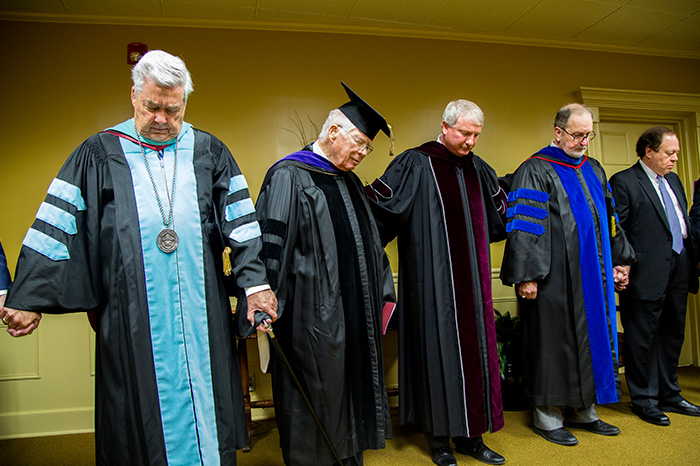 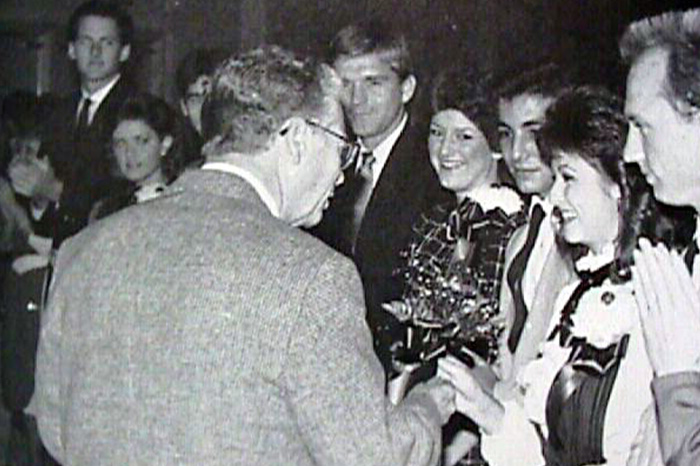 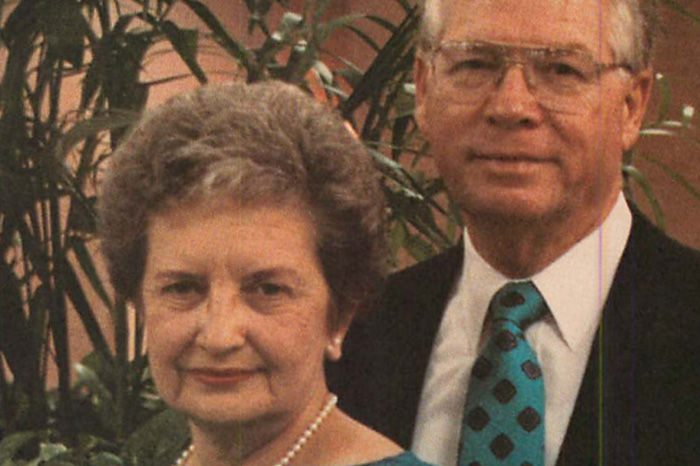 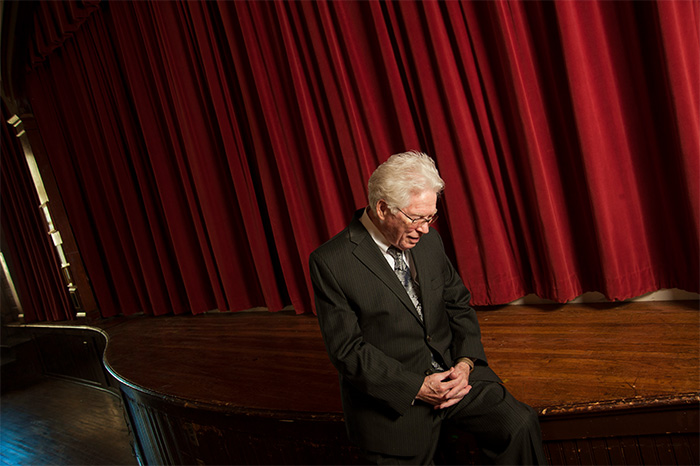 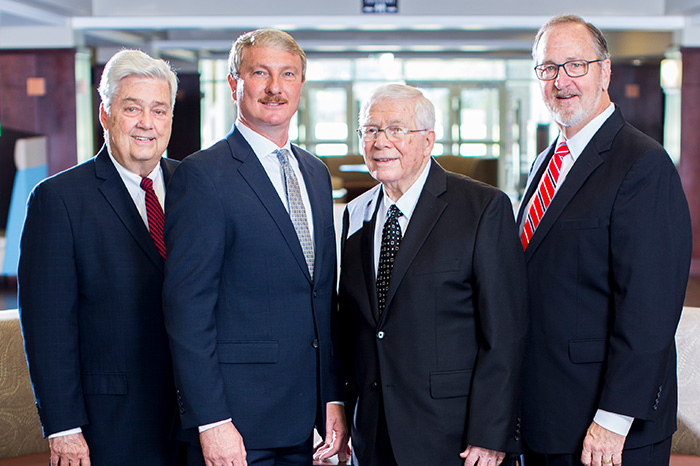 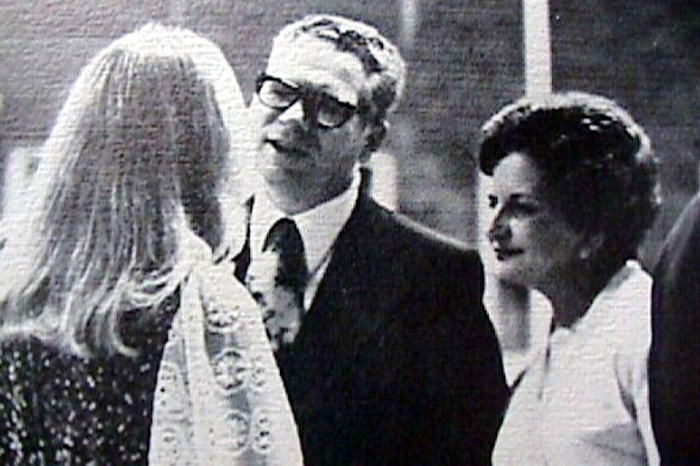 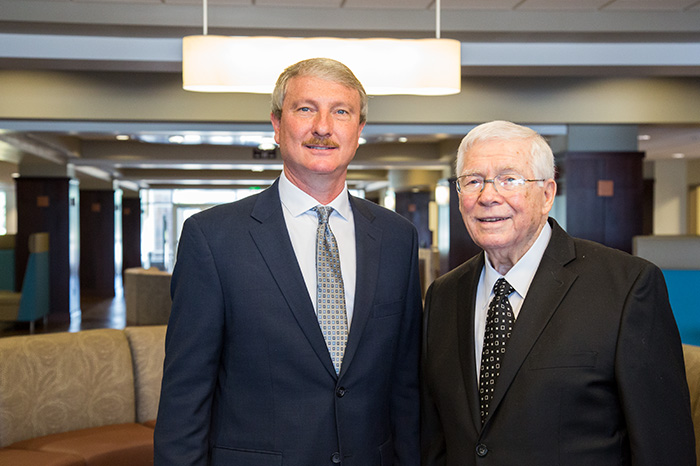 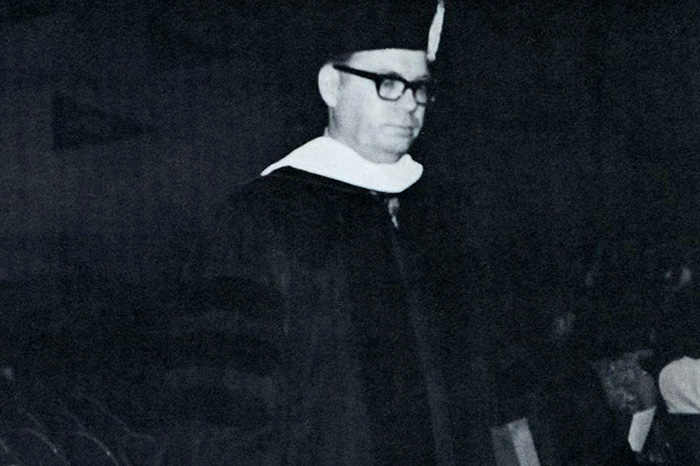 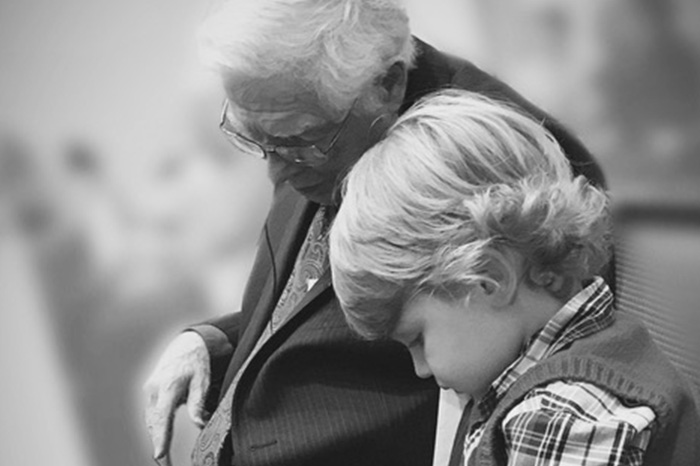