Harper told the audience she had grown up on a farm and learned to love hard work. That trait proved useful as a Lady Vol playing for the legendary Pat Summitt. She recounted those days on the court. Harper was the point guard for three national championship teams, 1996, 1997 and 1998. That team also won two Southeastern Conference titles and three SEC Tournament titles. Playing at Tennessee for Summitt impacted not only her own athletic career, but also her coaching career, Harper said.

Currently in her third year with the Lady Vols, Harper returned to Knoxville from Missouri State where she led the Lady Bears to a Missouri Valley Conference Tournament title and an NCAA Sweet 16 appearance in 2019. She previously coached at North Carolina State and Western Carolina, both of whom advanced to the national tournament. In her 17 years as a head coach, Harper has posted a 323-226 record. She received the 2019 Kay Yow Coach of the Year award and twice has been named the conference coach of the year.

Freed-Hardeman University’s Kortland Martin received the 2022 Charlie Smith Heart of a Lion Award, presented annually to the senior intercollegiate athlete who is chosen by the entire coaching staff to best exemplify the strength and courage of a lion.

A 5’11” point guard from Humboldt, Tennessee, Martin led the Lions in scoring this year with 20.5 points per game. He shot 88% from the free throw line and 40% from behind the arc. His junior and senior years he was elected to the Mid-South Conference First Team by the opposing coaches. He was also named to the NAIA All-American Third Team.

Martin holds the school's all-time scoring record with 2,321 points, but he is more than a scoring machine. He also posted career totals of 459 assists, 157 steals, 423 rebounds and 334 successful three-point shots.

“Kortland is just a special young man. He isn’t just a talented player; he is a special person,” Lion Basketball Head Coach Drew Stutts said. One thing that makes him special is that he didn’t mind playing different roles; he just wanted to win. “That attitude and approach speak to his character and the young man he is on and off the court,” Stutts said. “Kortland is simply a winner.” 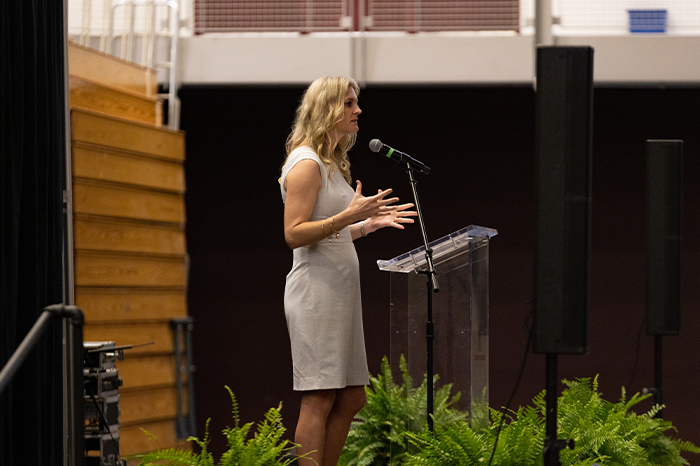 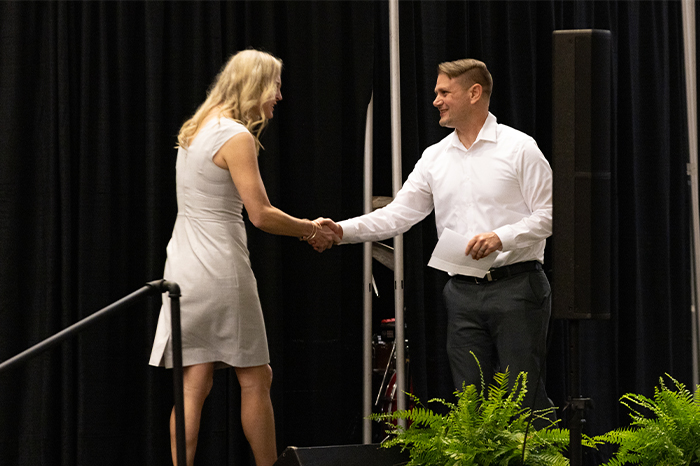 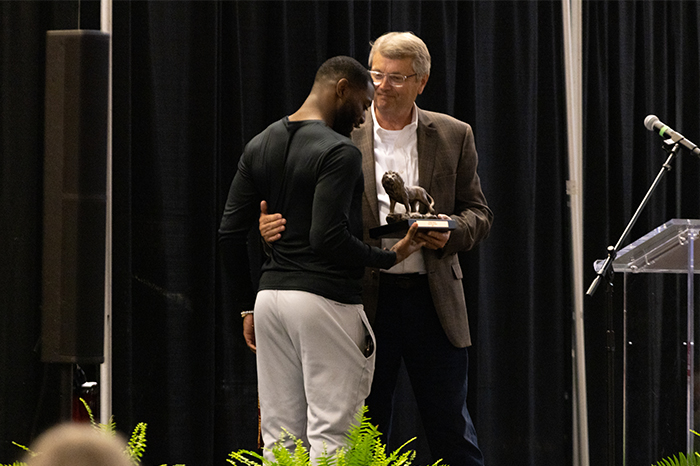 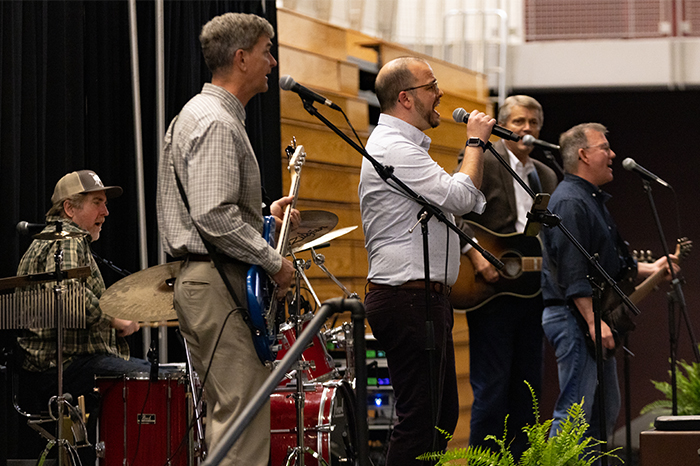 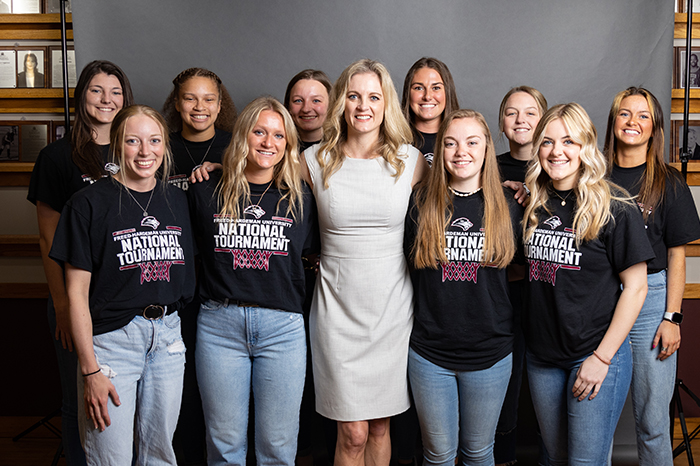 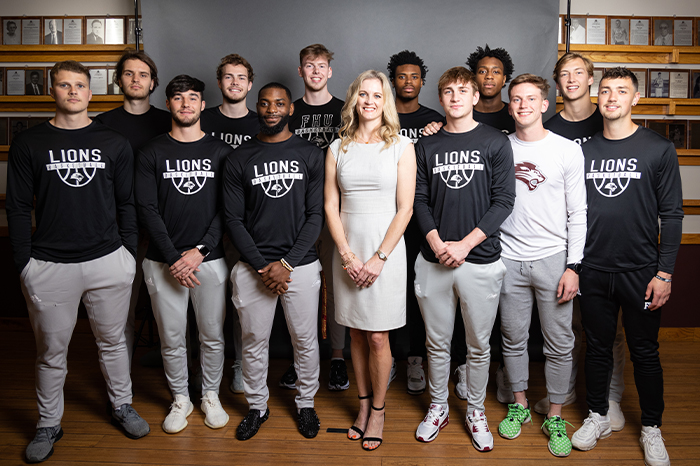