For the first time in program history, three Freed-Hardeman runners competed for a national title in track and field.

Nathan Mangrum's 10th place finish was the highest of any Lion in program history. He set a new personal record in addition to a new school record with a blistering 1:11:49 half-marathon finish.

Matthew Ray concluded his collegiate track and field career with a 47th place finish at 1:19:47. He has one more year of eligibility to compete in this fall's cross-country campaign. 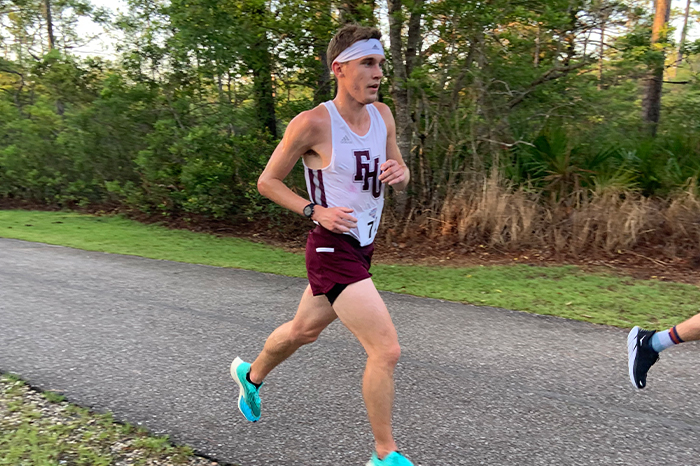 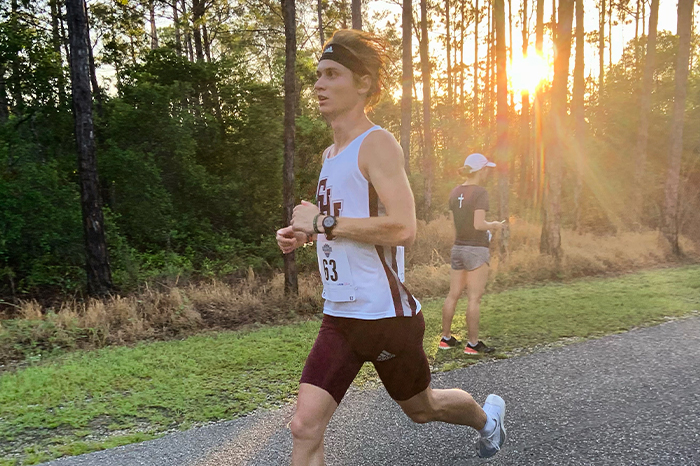