Martin scored 18.5 points per game at a 46% clip over his five-year career. This season, he averaged 20.2 points per game, leading the Lions to the NAIA National Tournament. To go along with his illustrious scoring career, Martin has also tallied a total of 459 assists, 157 steals, 423 rebounds, and 334 3-point makes. Martin finished 22nd in the nation in points per game and holds the school's all-time scoring record at 2,321 points.

LeMay collected 14.2 points and 7.4 rebounds per game for the Lady Lions. She led the team in both points and rebounds. She ranked 25th with 78 made 3-pointers, as well as 23rd in defensive rebounds (210). Ending the year with nine double-doubles, LeMay etched her name in Lady Lion history by crossing 1,000 career points earlier this season. 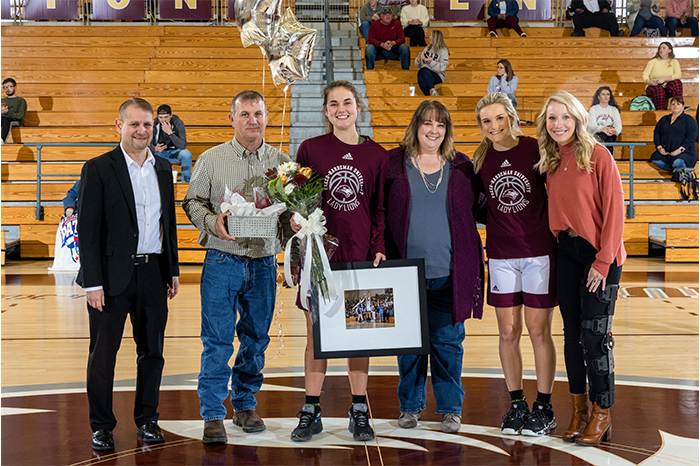 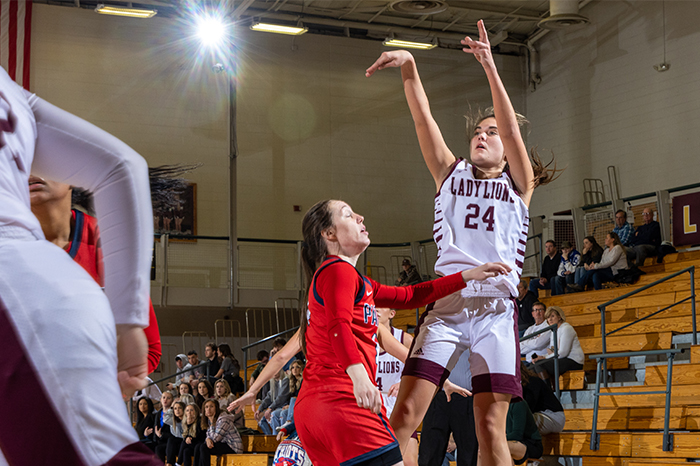 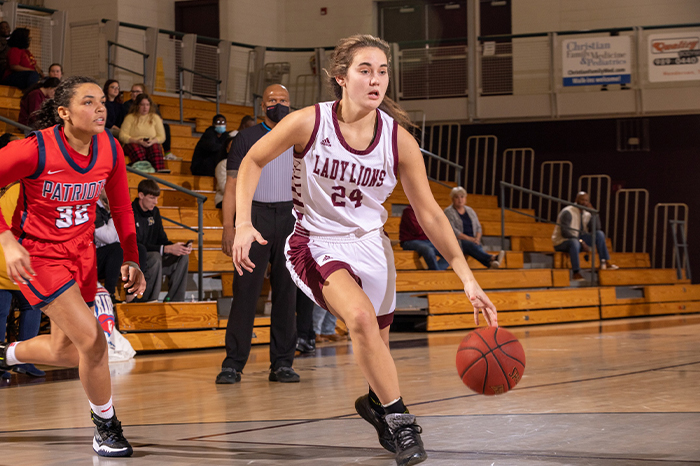 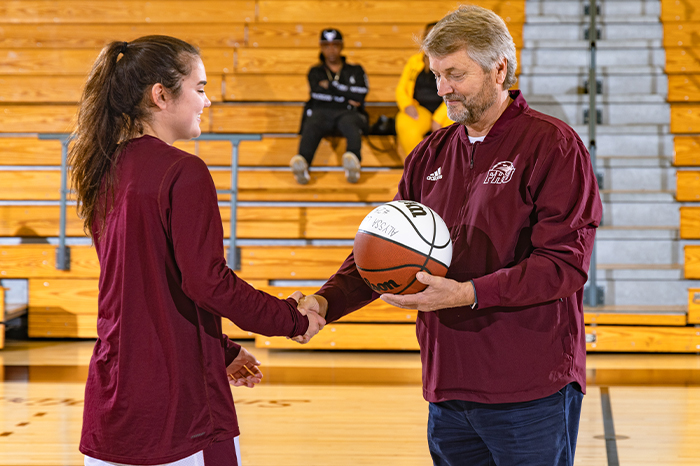 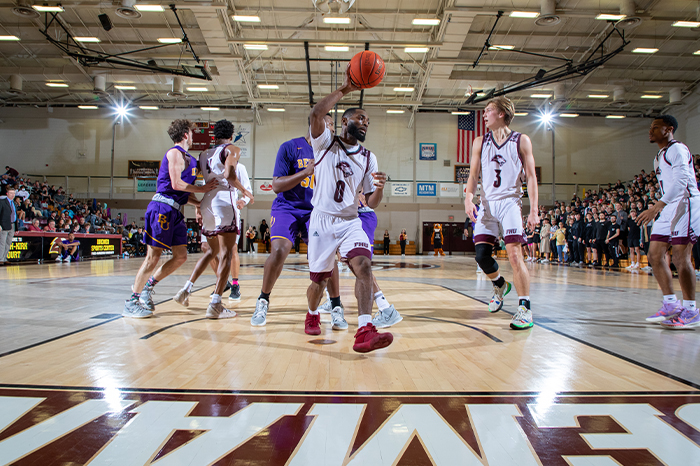 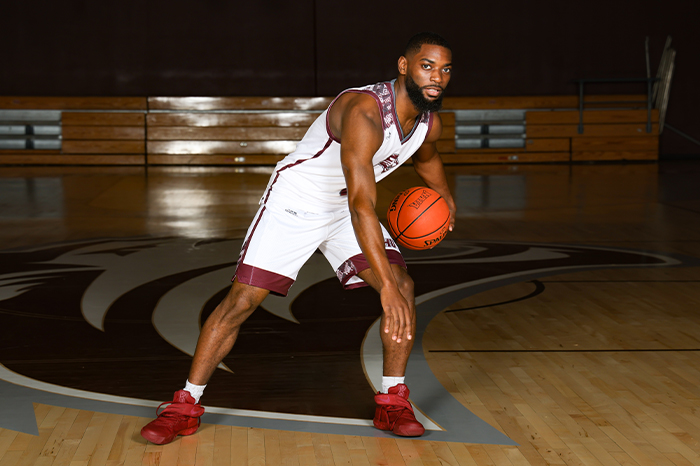 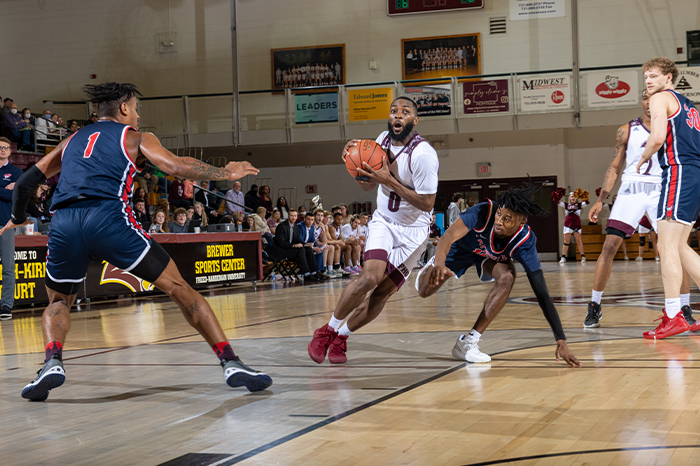 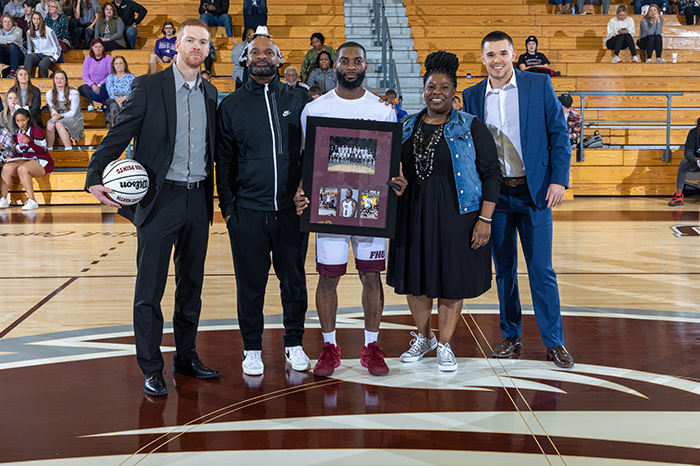