“When women join hands and work together, there is no limit to the amount of good to be done. Women know how to rally to a cause,” Helen Young, former first lady of Pepperdine University, told female supporters of Freed-Hardeman College in Henderson in the 1960s. Young had led women’s auxiliary organizations at Lubbock Christian and at Pepperdine University. Her words were inspirational — and prophetic.

Freed-Hardeman College Associates organized in 1963. Over the course of the next 57 years, the group would raise and donate a total of $4 million to the university. The milestone check was presented Friday, April 16, 2021, in chapel. The Freed-Hardeman University Board of Trustees honored their success with a proclamation in chapel and a luncheon at the Hardeman House.

The chapel program featured remarks by current scholarship recipients, two Associates, FHU President David R. Shannon and Board of Trustees chairman Ted Williams. Madeline Rudder and Kayla Hunter represented the 43 current students who are benefiting from a scholarship funded by the Associates. Rudder, who grew up in Henderson, said she had always been amazed by the Associates. “They see a need and they fill it,” she said.

Shila England, a 2018 graduate and an active Associate, lives in Huntsville, Alabama. She spoke about her experiences with the Associates when she was a student. She is the secretary of the National Associates. Katherine Bennett, a member of the Music City Associates and the FHU Board of Trustees, encouraged current students to become more engaged with the Associates now and in the future. “Just show up,” she said.

Shirley Eaton, current national president of the Associates, presented the check that put the Associates over the $4 million mark to Shannon. The check, he noted, puts the Associates in the university’s top ten donors. “That has been accomplished one cup of coffee, one rummage sale item, one sandwich at a time,” he said. Shannon then urged others to “be faithful in small things.”

Williams read a proclamation enumerating the list of projects contributed to or completed by the Associates over the decades. “Life is not a sprint; it’s a marathon,” Williams said. “The Associates exemplify a way of life. They keep pushing for the next mile.”

The Associates have raised funds in a variety of ways. They have produced four ladies’ Bible study books over the years, which are still in publication and available for use in congregations and for individual study. They have also produced cookbooks. The original Treasury of Recipes debuted in 1966 and has been reprinted eight times.

For many years, the Associates hosted a successful fashion show and luncheon that showcased new spring apparel from retail stores in Henderson and Jackson. In 2003, the Victorian Tea Party replaced this event. It has become a premier event for ladies of all ages. It raises approximately $10,000 annually and welcomes more than 300 guests.

Over the last half century, the group has used many traditional fundraising methods, according to Debbie McLaughlin, executive coordinator of the Associates. They have hosted bake sales, car washes, spaghetti suppers, silent auctions and a dinner theatre.

The Chester County chapter of the Associates hosts fall and spring rummage sales, which raise more than $30,000 annually. Serving hot lunches during the Annual FHU Bible Lectureship brings together Associates from other chapters who help provide the food and serve the lunches. A fairly recent addition to the lectureship offerings is the beloved F.H. Brew Coffee Shop, where guests enjoy homemade savories and sweets and caffeinated hot beverages.

Although the Chester County Associates are the flagship chapter, women are also organized in other areas. These chapters have their own fundraisers and also provide food and work at homecoming and lectureship events.

According to McLaughlin, “Associates strive to make friends, to form relationships with university students and to shine a heavenly light wherever they go. They believe in the power of a Christian education at FHU, and they give of their time, talents and financial resources to do so. Yes, they have raised $4 million in lifetime giving, but the other ways they have benefited FHU and her students are immeasurable.” 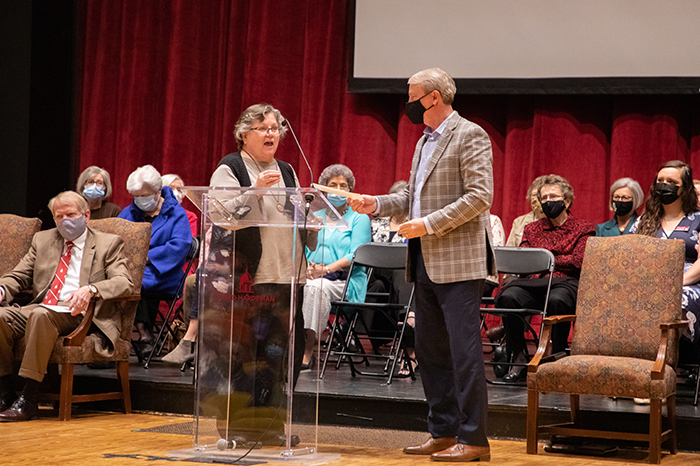 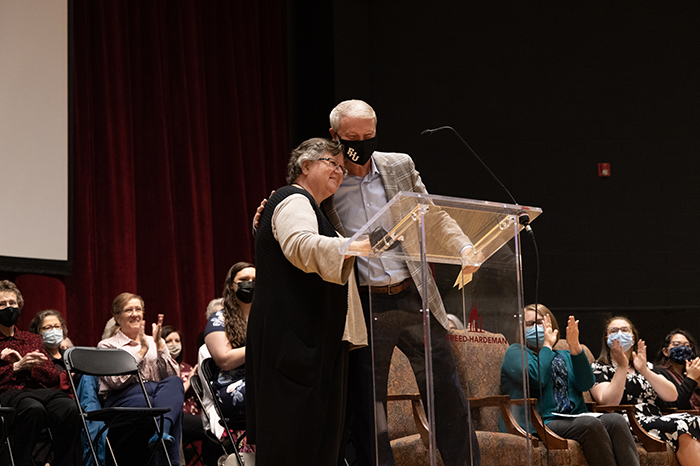 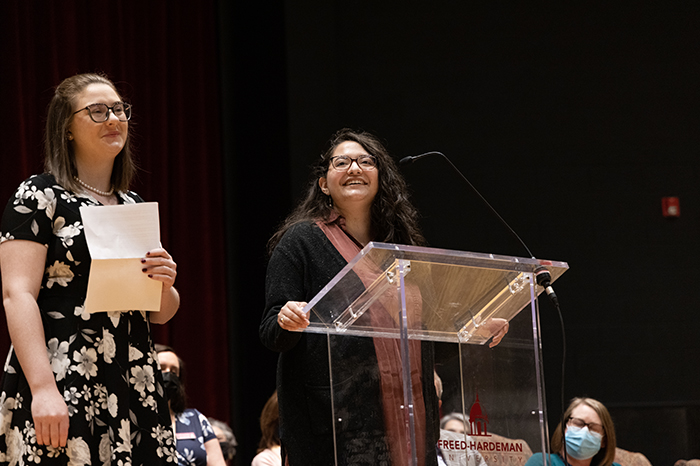 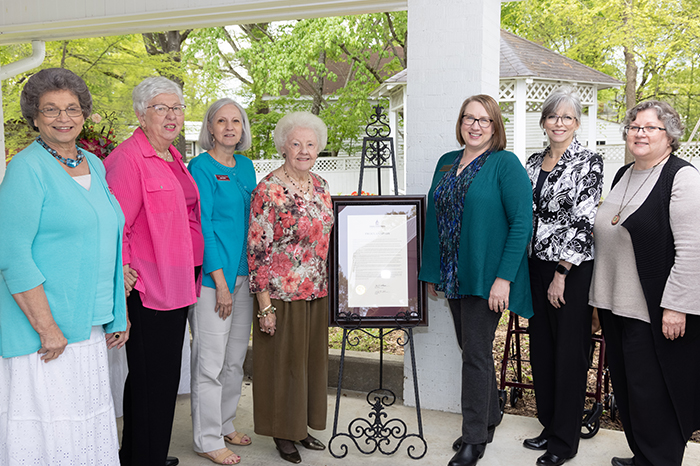 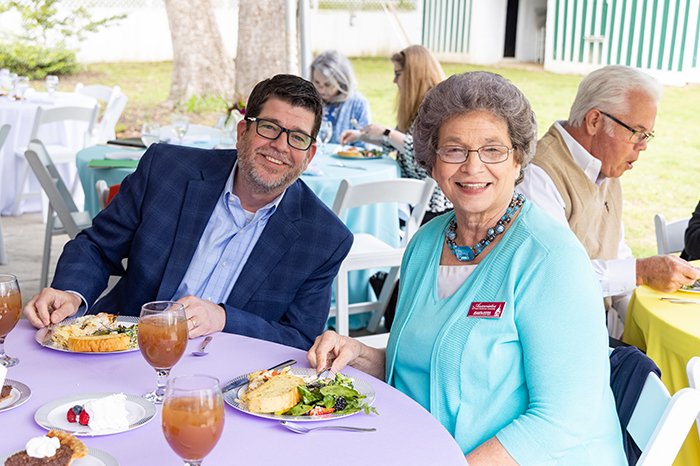 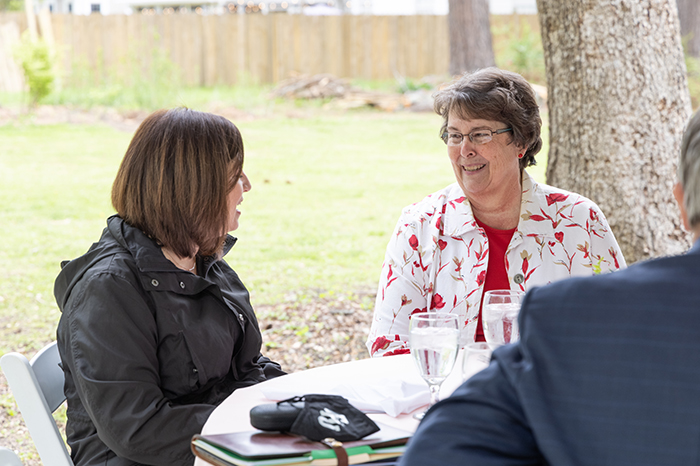 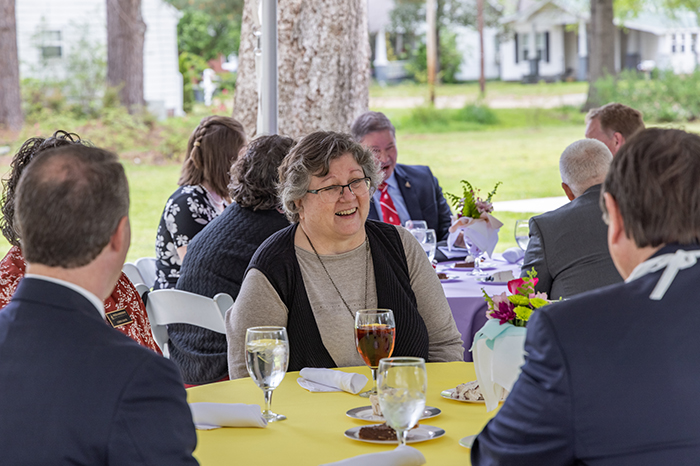 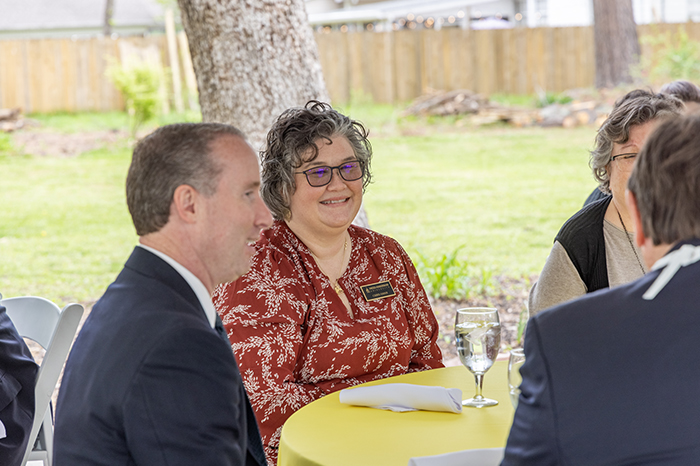