Adoption is a beautiful reflection of Christ's compassion and God's love for all of His children.

Michael and Sarah Pierce adopted Aria Mai Pierce, now 4 years old when she was 2, but she had been in their home since she was 2 months old. Sarah tells their family’s story:

God knew that Aria would be in our family years before she was even conceived. God put a longing in my heart for another child many years before Aria was born. My husband did not want another child, and I really struggled with why God would place this desire on my heart if it would never happen. When Aria was born, I knew this was the reason. After much prayer and counsel from our elders, my husband also felt the longing to welcome this child (Aria) into our family.

In January of 2017, Aria joined our family after spending her first couple of months in the NICU (neonatal intensive care unit). Her biological parents loved her dearly but were unable to care for an infant. My two biological daughters, Lily and Gabriella, now ages 11 and 13, immediately accepted Aria as their sister. She fit perfectly into our family, as if she had always been meant to be ours. Although we had to get used to having a baby in the house again, it was great having two older girls to help with the baby!

Our greatest blessing is knowing that Aria is safe and loved. Our greatest challenge is yet to come. Some day she will ask about her biological parents and why they did not ‘want her.’ Explaining addiction and Satan’s firm grasp on those in addiction will be a hard conversation. I know when that time comes, God will give us the words to tell the story of how we were blessed with a perfect little girl on January 18, 2017.

In 1992 Richard and Barbara England, parents of two teenagers, had just found out they were expecting a baby. They were not looking to become involved in foster care, but when a call came, they became foster parents to a 10-month-old boy. Later, they adopted him into their family. The first two children were 15 months apart, as were the younger two. The oldest was 15 when the youngest two arrived.

Barbara: I wondered if God knew we needed this foster child to complete our family.
Raising that many kids was a challenge at times. Some days everyone needed to be somewhere at the same time. It was like we had two sets of children: two graduating high school and two in preschool and kindergarten.
Richard: The biggest adjustment was to remember that he was an adopted member of our family. He was our son, and we didn't think of him as being adopted. Sometimes when he was young, people would remark how much he looked like me or his new sister. We need to remember we are all adopted. In Ephesians 1:5, God tells us, "He predestined us for adoption to himself as sons through Jesus Christ according to the purpose of his will."

Today, all four children are FHU graduates. The adopted son married a young lady he met at FHU, who had been adopted into a Christian home by parents who sent their children to FHU.

Barbara: My mother was adopted by a Christian family who raised her to be a Christian. She met and converted my dad, and as a result, I grew up in a Christian family. Adoption has convinced me that God has a plan for everything. Our family was not looking to foster or adopt but became involved after hearing about the need. Years later, that adopted child arrived at FHU and met and married another adopted child. God knew all of this when he brought us into the plan. This past summer that young couple became parents of a beautiful little girl who is named after Queen Esther. It may be that she, they, all of us are born for such a time as this.

Mark and Dana Blackwelder went as a couple to Slovakia in 1993. When they returned four years later, they were a family of four. The two children they adopted, Beata and Alex, are now married adults living in Alaska and Mississippi. Dana reflects:

Even though our “kids” have grown up and moved on with their lives, I continue to grow from the adoption experience. Today's random memory and resolution:

I thought at first maybe I had misunderstood when at our final adoption hearing the judge said we had a "habit" of adopting! This declaration wasn't spoken in my first language, we didn't have any other kids yet, and besides, what an "odd" thing to say. I believe she was alluding to the fact that Mark and I both have siblings adopted out of the foster care that our parents were involved in, so it's a part of our bigger family story. Reflecting on this over the years I believe that I really needed to hear her choice of words. It challenges me. I wrestle daily with "my habits."

May my HABITS be not only joy-filled and growth-producing, but always God-honoring!
BTW – Adopting was one of the best "habits" we've ever had!

James and Stacey Dalton had three children, Isaac and twins Chara and Chloe, when they made the decision to add another child to their family. Stacey had wanted to adopt for as long as she can remember. James, while not opposed to adoption, didn’t have strong feelings about it. “I always tell people that adoption was Stacey’s dream but, over time, it became my dream too,” he said.

After the birth of Isaac, the couple began to discuss starting the adoption process. “We decided that we would have one more child biologically and that once he or she was born, we would start the adoption process very quickly, knowing that it could be a long process. We humans have a way of trying to plan everything out, and God has a different, better plan!,” James said.

Stacey became pregnant with twins! They were excited, but a bit overwhelmed with the extra responsibilities this brought. Shortly after the girls were born, Stacey reminded James that they needed to start looking at the adoption process. James immediately responded, "I think we just need to figure out how to take care of the kids we already have first!" Stacey was patient, and after about a year, they began discussing it again, investigating options and saving for adoption expenses.

After about a year of saving, they started the application process. "We hoped we would be chosen by an expectant mother quickly, and we would soon grow our family. Again, God had a different and better plan. We waited for more than two years to be chosen. During that time we sometimes met with expectant mothers, other times knew that we were being considered, and we frequently felt heartache at wanting a child, but hearing ‘not yet’ once again. It was honestly difficult at times to wonder if God was saying ‘No’ or ‘Later,’” Stacey said.

They received the call Nov. 8, 2018. "The social worker told us that we had been chosen to be the adoptive parents of a beautiful 10-day-old baby girl! The night was filled with tears of joy, a trip to Target to purchase a car seat, essentials and gifts, along with excited calls to family and friends." The next day, they brought Micah Grace-Harmony home and welcomed her into the family!

“We already were blessed with a great family, but Micah completes our family,” Stacey said. “She really is the ‘cherry on top’ that makes everything sweeter and complete. God definitely knew what He was doing when He blessed us with her!” 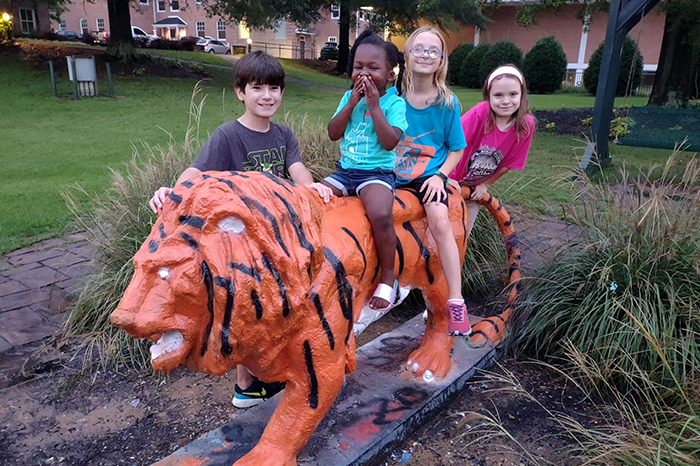 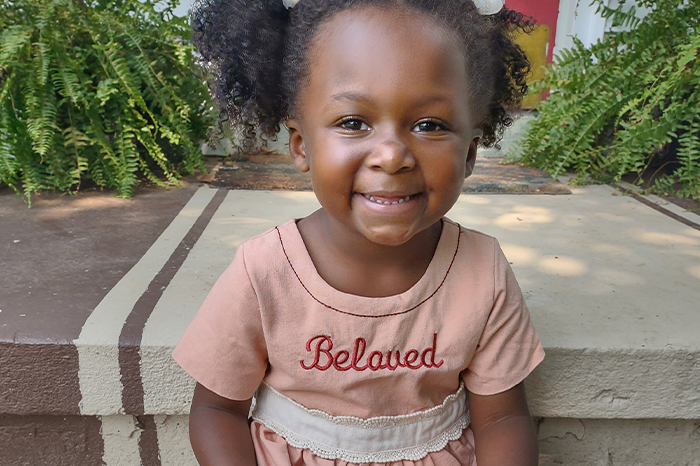 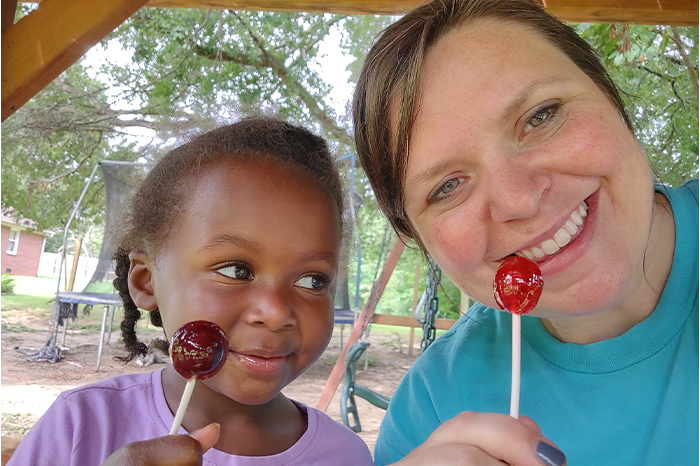 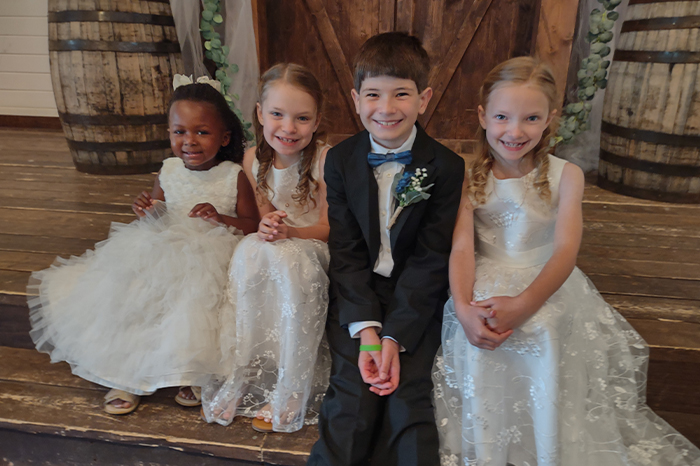 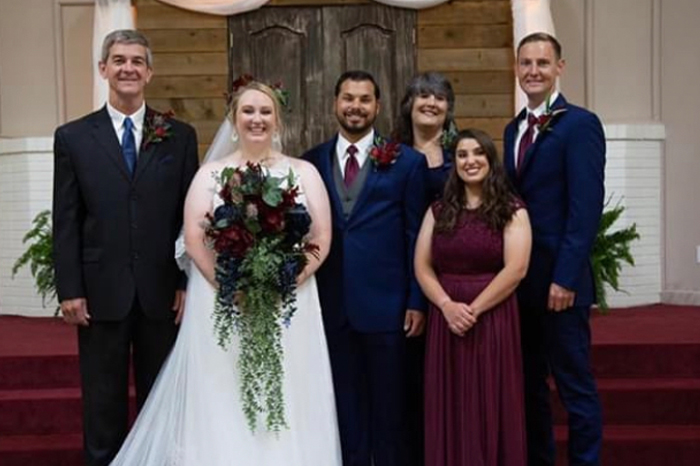 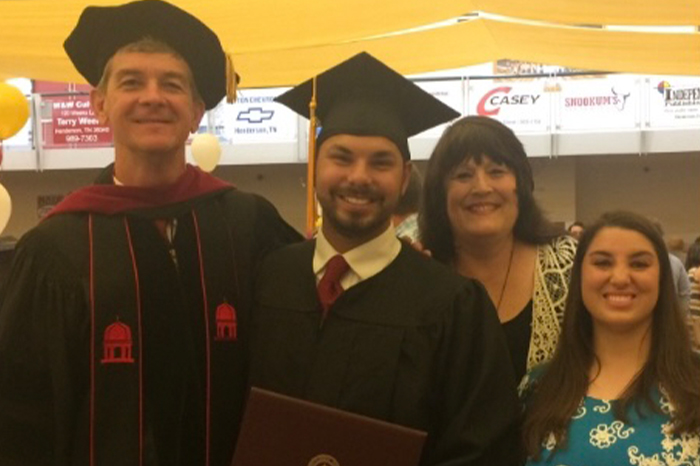 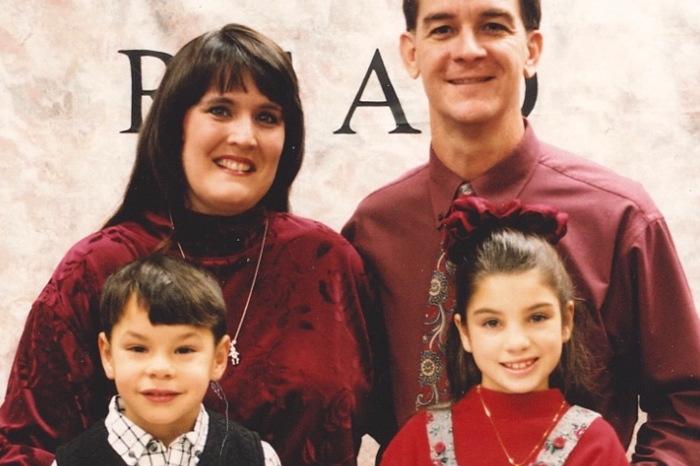 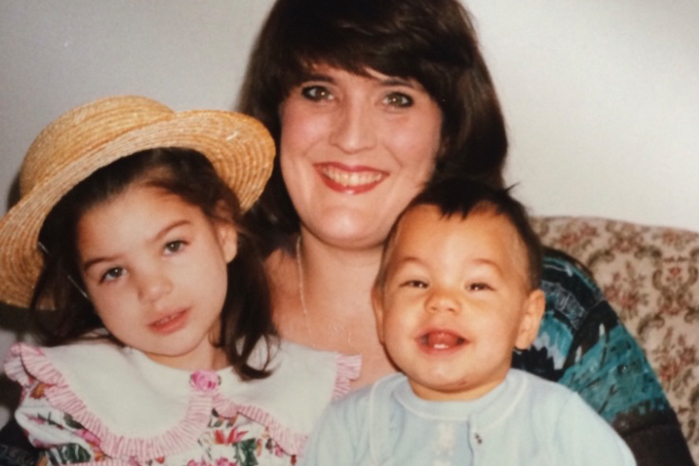 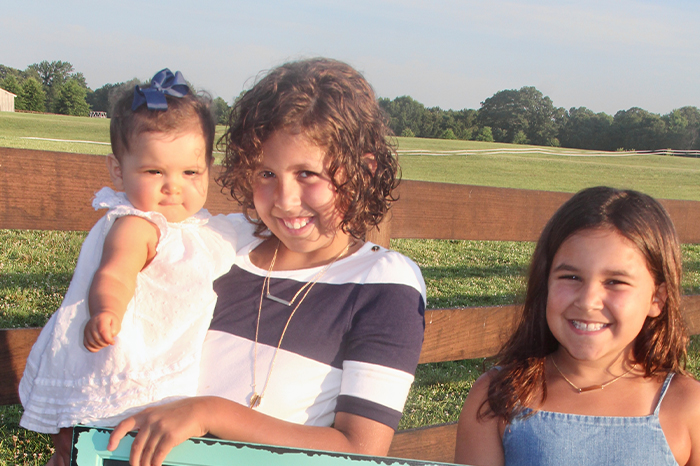 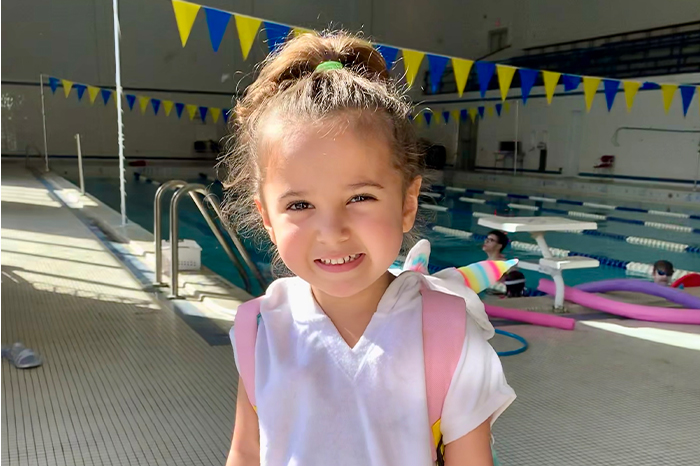 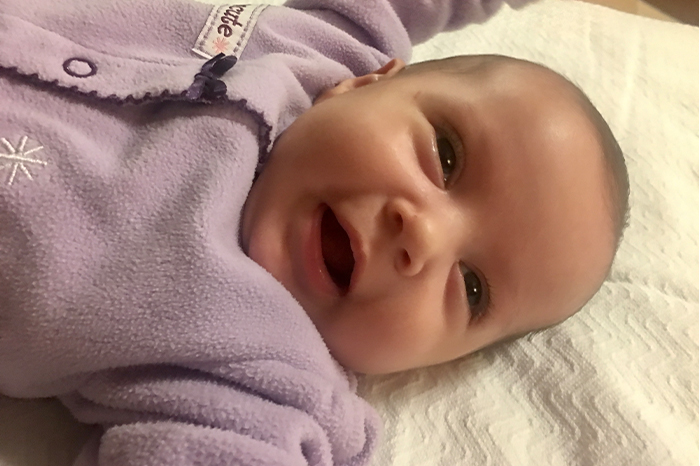 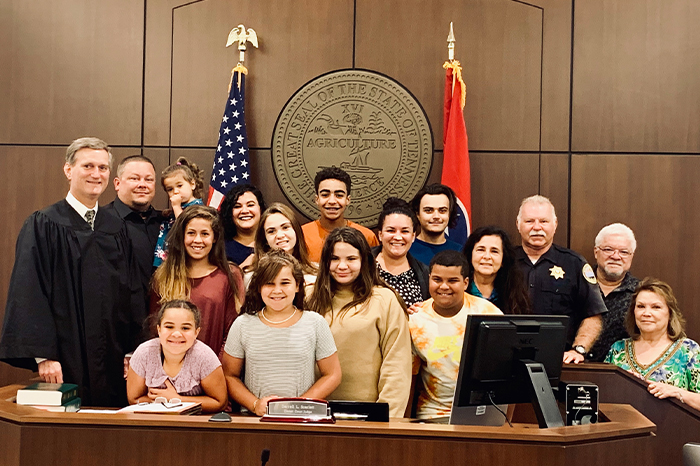