A class assignment is sometimes, well, just a class assignment. But, for Casey Jackson, a senior from Knoxville, Tennessee, an assignment in Spring 2020 caused her to change her major and focus more clearly on helping those in need. Jackson was enrolled in Service and Philanthropy, an honors class taught by Jay Satterfield. In-person instruction ended mid-semester when the pandemic struck, resulting in much of each student’s grade being dependent upon writing a business plan for a non-profit organization the student originated.

Jackson, a nursing major who wanted to focus on child welfare at the time, didn’t think she could do much yet in a hospital setting. Satterfield suggested that she instead talk to a schoolteacher about children’s needs. As it happened, her aunt and Freed-Hardeman alumna, April Holt, taught near her home. She told her about the clothes closet her school had stocked with items for needy children. Hearing the story of a child who came to school with no shoes inspired her to write the business plan and to enact it later in her life.

By Fall 2020, Jackson, now a junior at FHU, had decided to change her major to education, not so easy to do when you are more than halfway through college. Between December 2020 and the end of the spring semester in 2021, she completed 24 credit hours through a short course, proficiency exams and standard courses. Jackson gives credit to many in the education faculty who helped her accomplish this, especially Ashley Estes, Shawna Northrop, Dr. Jennifer Creecy and Sarah Hibbett.

Over the summer of 2021, Jackson decided to put her plan into action. “I knew that if I planned to wait until it was easier, then I would never do it at all. I reached out to my fellow education majors asking if anyone was interested in helping me run the nonprofit.” She found a core group willing to help lead the new organization.

This fall they are raising funds to help school children in Chester County. They have also received donations of clothing. The concert, which occurred Oct. 21, helped to raise more than $400 for their cause. This is thanks to the performers who volunteered their time; Makin’ Music 2022 hosts and hostesses were joined by the G-sharps, a girls’ acapella group, and soloists Samuel Cox, Caulyn Holbrook and Lexi Novak.

With the assistance of the FHU chapter of the Alpha Chi National College Honor Society, the clothes are being sorted, packaged and given to clothes closets in Chester County schools. “As FHU education majors, we feel that beginning in Chester County is a great way to pay back the schools and students who host us for our practicums and teach us so much,” Jackson said. 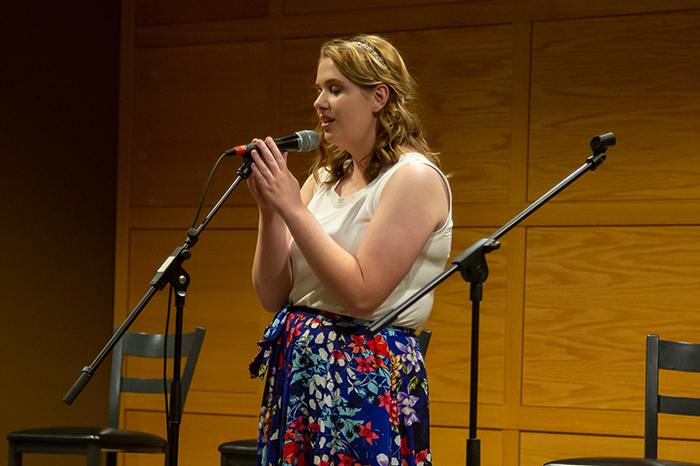 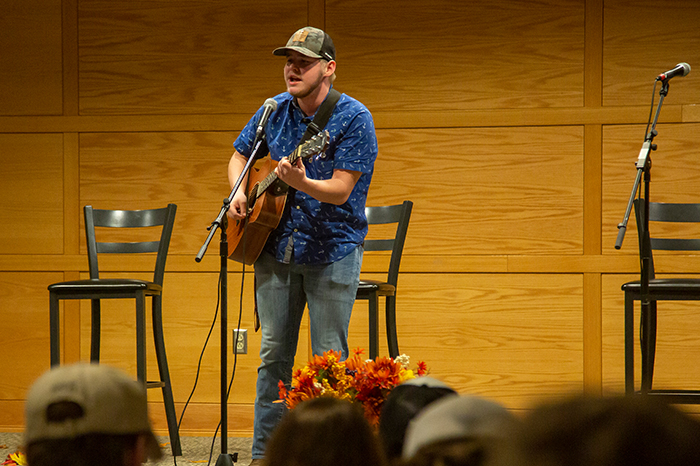 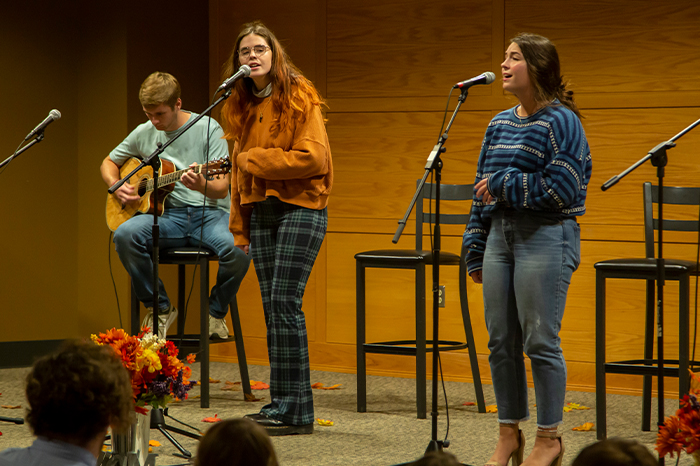 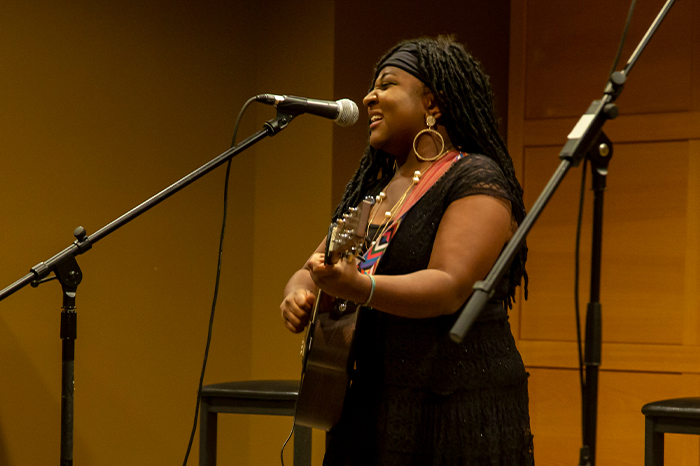 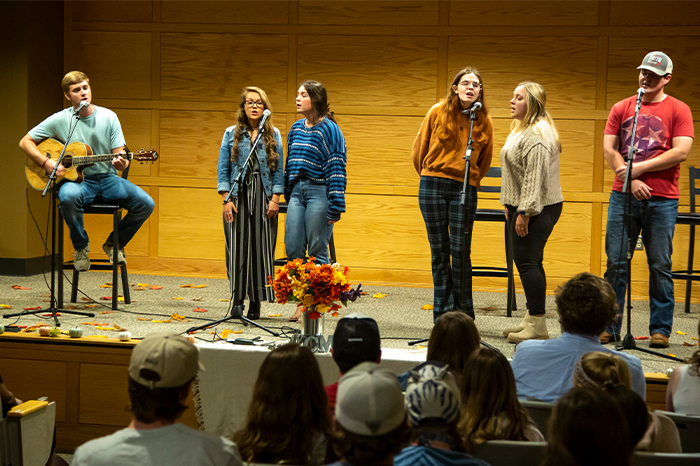 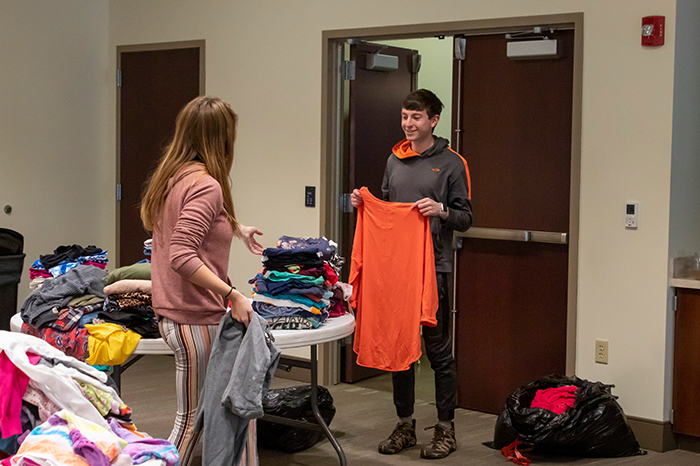 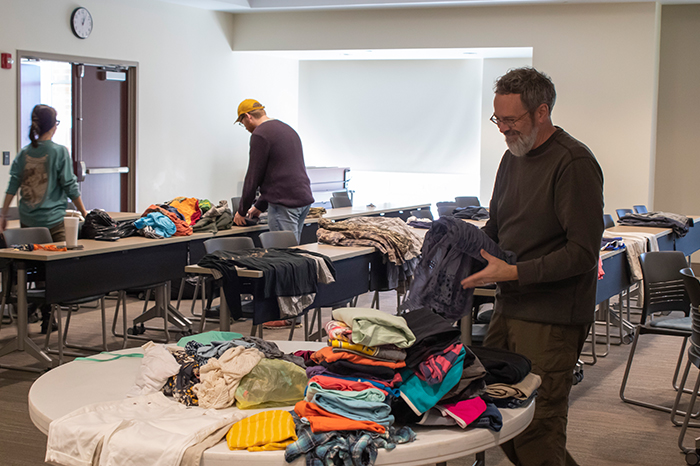 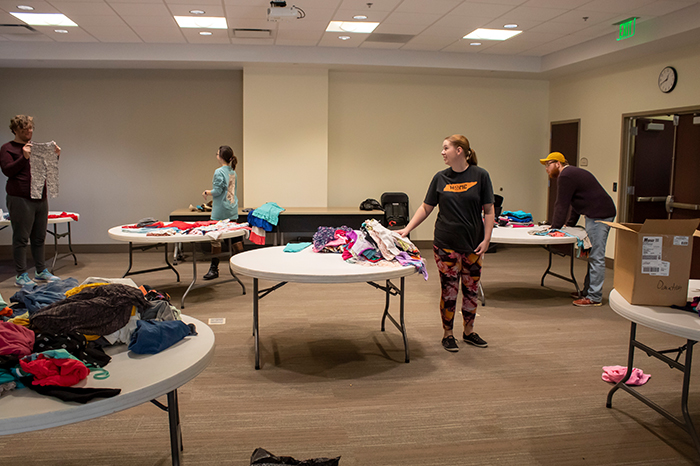 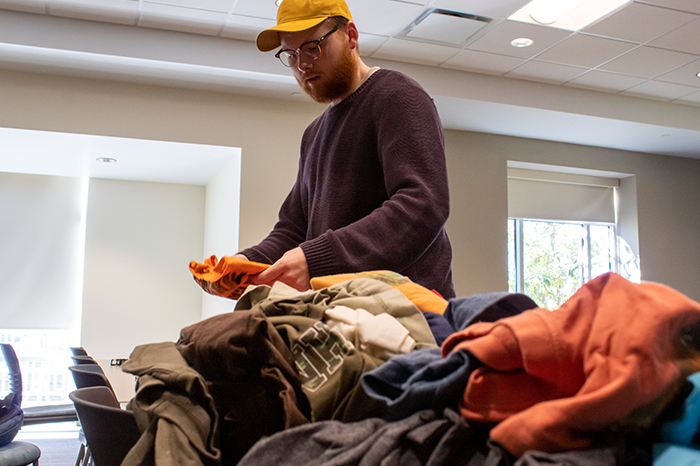 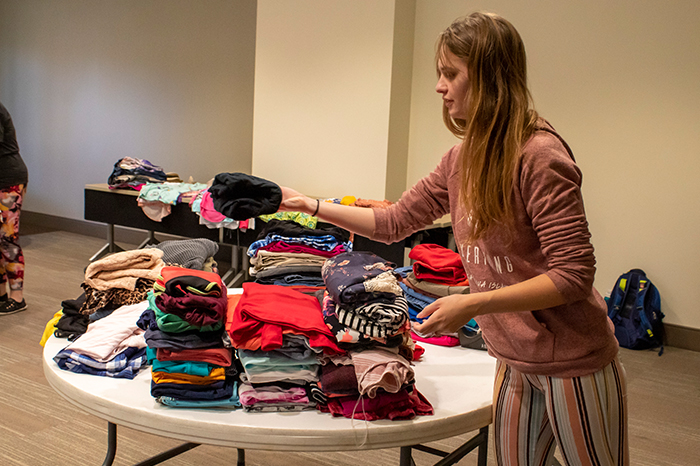