Learning Beyond the Classroom

We walked along the white paths, with dust stirring with every step from the gravel which had, no doubt, been walked over by thousands of individuals. Almost immediately, we found ourselves in front of a wrought-iron gate with a door which read “Arbeit Macht Frei.” This common German phrase, found at numerous concentration camps, translates “work sets you free.” It was placed over the door to remind those imprisoned that if they did enough — if they proved themselves worthy — one day they could return to their previous life and be free again. We, however, know that was never intended and unfortunately never happened for most.

It is grossly inaccurate to simply say that this was a humbling experience — walking where numerous Jewish individuals, Jehovah’s Witnesses, homosexuals, emigrants, Gypsies and those with “criminal” records were imprisoned, abused and dehumanized. Dachau Concentration Camp, the first of the Nazi regime, bridged the gap between knowing facts of the horrendous deeds committed during World War II to seeing the effect it had on so many different cultures. While at Dachau, I was able to speak to a priest who was holding a worship service in German. He shared his perspective on what it means to worship every single Sunday in a place where so many vicious acts took place and how to use that very history to find new ways to glorify God.

On June 6th, the day we all recognize as D-Day, we visited the Ardennes American Cemetery in Bastogne, Belgium. This site was an American cemetery for soldiers who fought during World War II. I encountered an elderly French man who was there to visit the gravesite of someone who was evidently very dear to him. He was distraught and unable to form complete sentences due to the overwhelming emotions he was experiencing. Tears continuously streamed down his face, and I felt hopeless. I knew that regardless of the language barrier we both faced, any words I could produce would not bring this man any sense of comfort. His pain was evident. He stood in front of me with a distorted face, as if the sadness and desperation he felt caused him physical discomfort.


I also visited the Memorial to the Murdered Jews of Europe in Berlin, Germany, a site consisting of 2,711 stone slabs arranged in a grid-like structure, with each slab varying in height. A few days later I found myself walking along the shore of Omaha Beach in Normandy, France, and stood where thousands of American soldiers were murdered in an attempt to scale a cliff on D-Day.

This trip provided more perspective than I could have imagined I would receive, and I am beyond grateful for this experience. In high school, I spent three years studying the German language and culture, and the semester before this trip I spent countless hours studying World War II literature, in addition to researching Freed-Hardeman alumni who fought and served to protect our country. I was able to walk where they had sacrificed for us and so many others.

Without the Engaged Learning Initiative, I would not have found myself retracing their steps. This project gave me the resources to be able to take my research and bring it to life. I saw how such a horrendous war affected so many different cultures. I witnessed the pain it brought to numerous individuals and noticed the ongoing influence such a dark history still has on many lives. 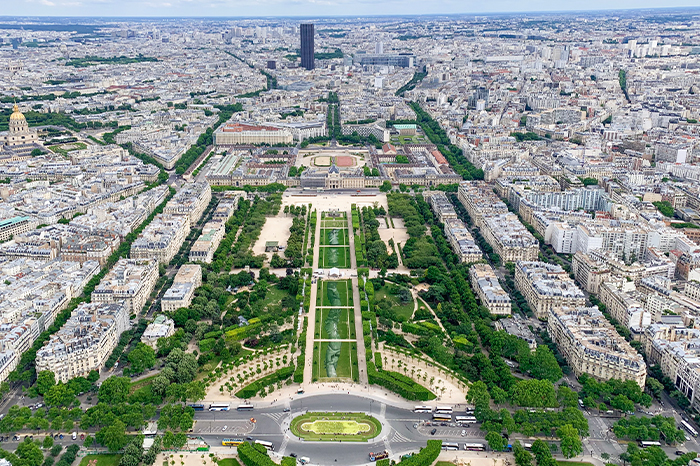 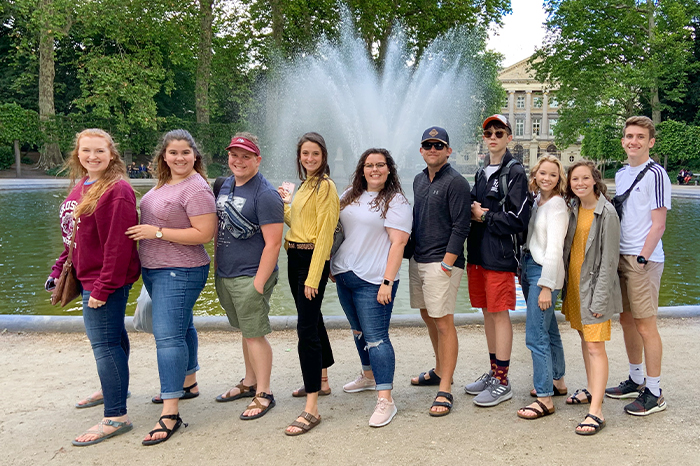 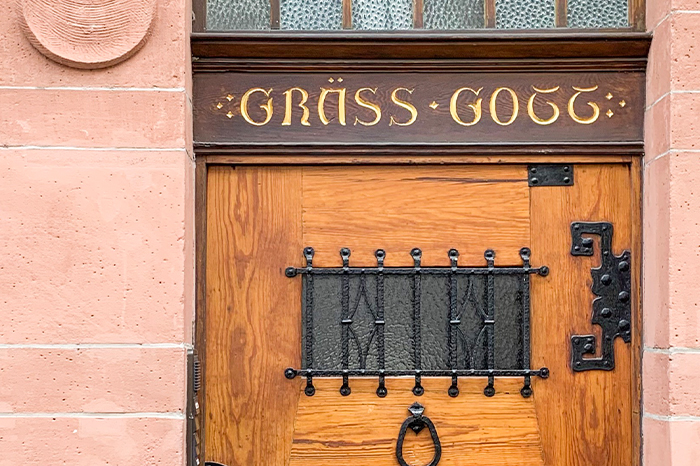 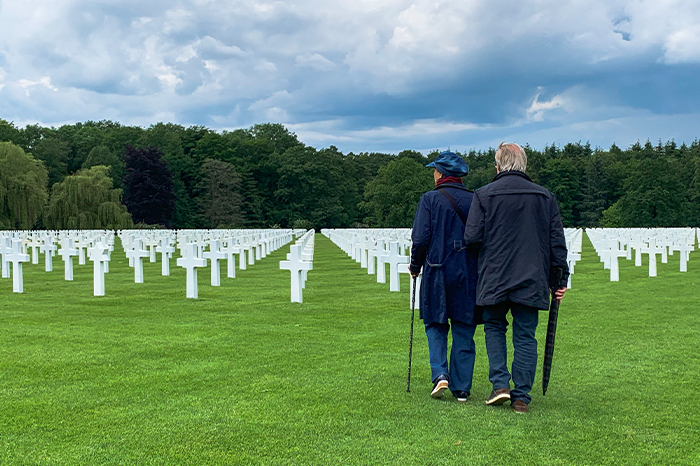