LEARNING BEYOND THE CLASSROOM: HEADED WEST

The independent study project required them to study history, geology and ecology of the parks. “We wanted to explore the concepts of diversity of landscape and wildlife over the range of areas we visited and emphasize the heritage of the parks to inspire people to visit and to enrich the park experience,” Beames said. Her job was recording the images they saw along the way.

“While Amelia took photographs, I was in charge of gathering scientific and environmental facts about each place we visited for the children’s book we planned,” Mabry said.

Mabry, a biochemistry and Spanish major, handled the geology and ecology, while Beames, a criminal justice and photography major, concentrated on the history and recorded their travel photographically. Some of her photographs were incorporated into her senior exhibit.

For most of their trip, the duo stayed in Airbnb’s, but some accommodations were more “interesting.” At the Grand Canyon, they stayed in a refurbished school bus in the middle of a big field. “We weren’t aware we were sharing the field with cows until we almost drove over one late one night and had a stare-down with the scariest 2,000 pound animal we’d ever seen,” Beames said. At Mesa Verde, they discovered they had actually booked an Airbnb in California—eight hours away. A Travel Lodge filled in nicely.

The duo alternated days driving, figuring it would even out over the month. “The best part about driving together was experiencing the beautiful scenery that went on forever, combining our music playlists, and searching for the best cheeseburger that side of the US had to offer,” Mabry said.

After the trip, Beames and Mabry used their research and photographs to compile a children’s book about the parks. Titled “The West US: A Tour of 17 National Parks and Monuments,” it features each national park and monument they visited in chronological order. “We wrote it at about a third or fourth grade level,” Mabry said.

The two have been best friends since 2006. They attended Central Church of Christ in Paducah, Kentucky. Mabry came to FHU in 2015 and Beames in 2016. “We’ve become like family over the years,” Mabry said. After all that time together, their friendship remains intact. “We’re still great friends and take every opportunity to visit each other regularly,” Mabry (now studying pharmacy at the University of Kentucky) said.

“This ELI project was one of the best gifts Freed-Hardeman ever gave me,” Beames said. “It was an incredible experience. I hope more people take advantage of all the cool opportunities a program like this provides! It makes dreams and wild ideas feasible.” 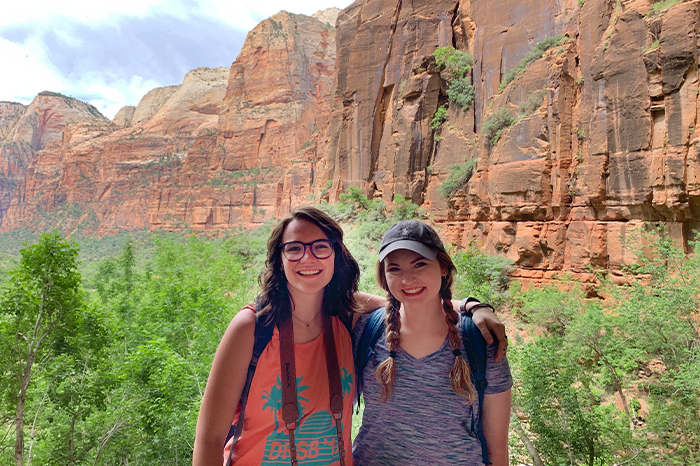 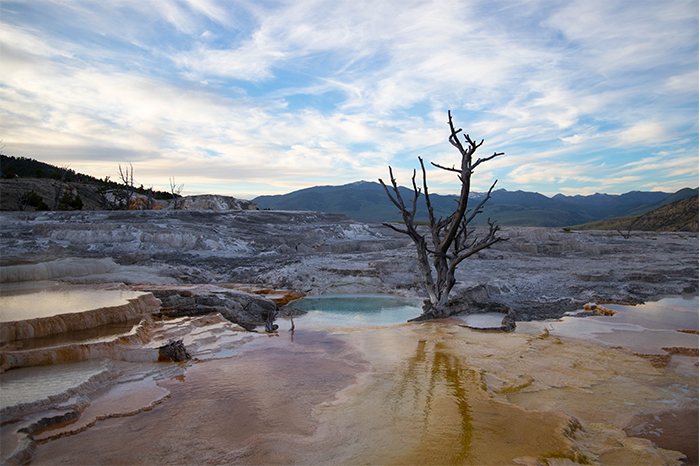 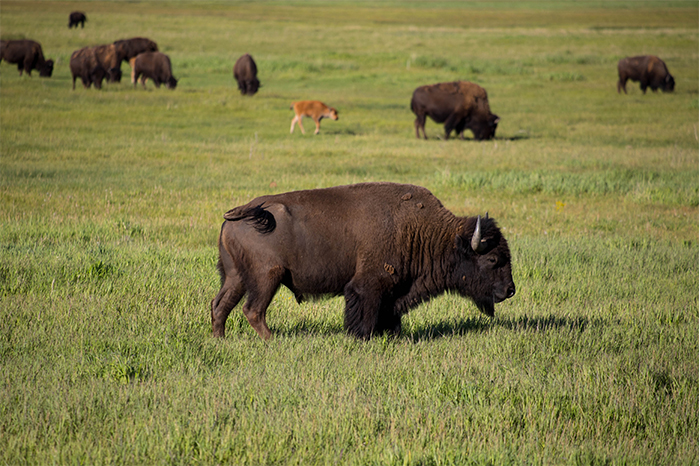 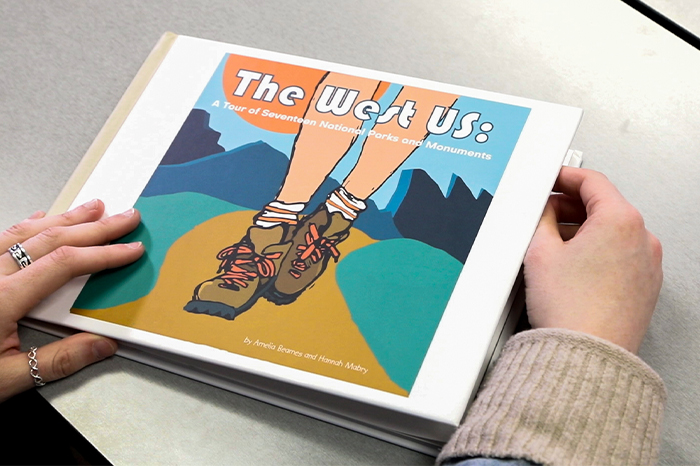 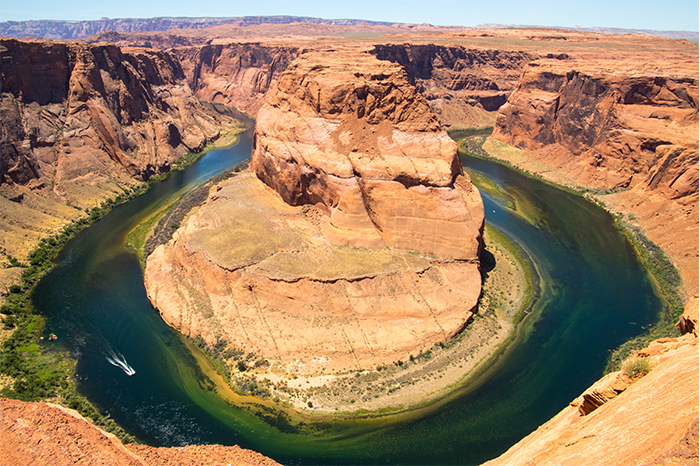 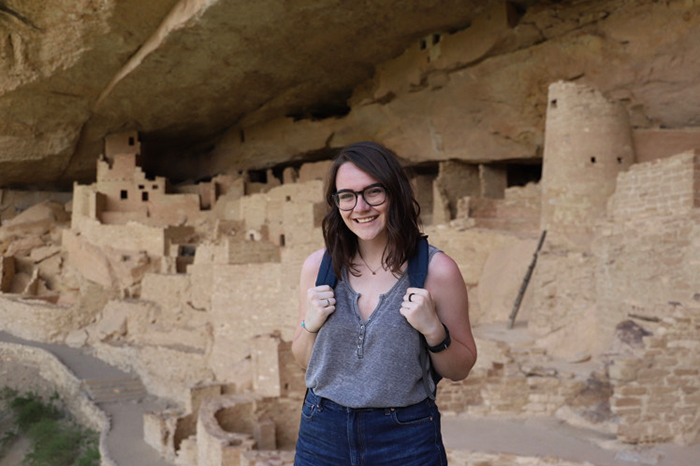