While some college students made headlines with their spring break beach trips, many Freed-Hardeman University students chose to spend their time away from campus in a far different way. Some went with fellow social club members; others went with local congregations.

All together, approximately 170 students and staff used spring break to do good and spread the gospel.

They visited a Headstart program, state mental health home, Boys and Girls Club, a pregnancy outreach center and a community cupboard. Their most ambitious activity was redecorating the Together Our Recovery Center Heals (TORCH) building. “It was amazing watching the creativity and passion of the FHU students as they worked,” Russell Epperson, local minister and FHU alum, said. “They cleaned and repainted all the walls, designed murals, wrote slogans and spruced up potted plants. It is amazing what a little paint, imagination, but most of all love, can do to lift people’s spirits.”

Spencer Alsup led a group of students from Fourth Street Church of Christ to Panama City, Panama, to work with

Students who attend the Finger Church of Christ went to Spencer, Wisconsin. Zack Rominske led this group. Members of Theta Nu and some from the Bethel Springs Church of Christ, led by Jim Barr, went to Lincoln, Missouri. Additionally, eight students worked with a disaster response team in Panama City, Florida.


Short-term missions make a difference, both in the lives of those who go on campaigns and those they visit, according to Dr. Kevin Moore, director of mission studies at FHU. He said that benefits for students include “the practical experience gained by workers, the enthusiasm brought back to home congregations and the conviction ignited in the hearts of future missionaries.” In addition, he said, “The value of short-term missions can be seen in the enormous impact made on the respective mission points, the extensive amount of work done, the souls reached, and the spiritual boost received by local Christians and evangelists.”

Epperson agreed that these groups make significant impacts on the communities they serve. “Their leadership and genuine friendliness made a big impression on our church members and community. We still have people around town commenting on the hard work they did while here,” he said.

Approximately 50 members of Phi Kappa Alpha went to the City of Children in Ensenada, Mexico, in May. It was the group’s second trip. They were led by Sam Quirk and Christian Frans. “We made relationships with children who have been through difficult times and have been taken away from their families,” Quirk said. “We also conducted a Vacation Bible School and worked on service projects, as well as conducted Bible studies with the children.” 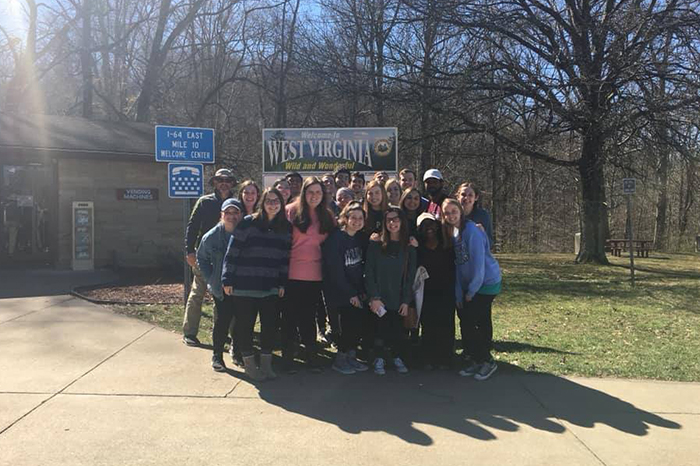 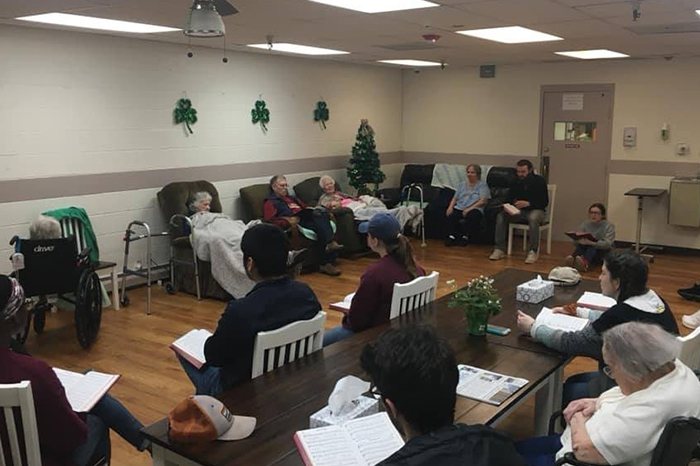 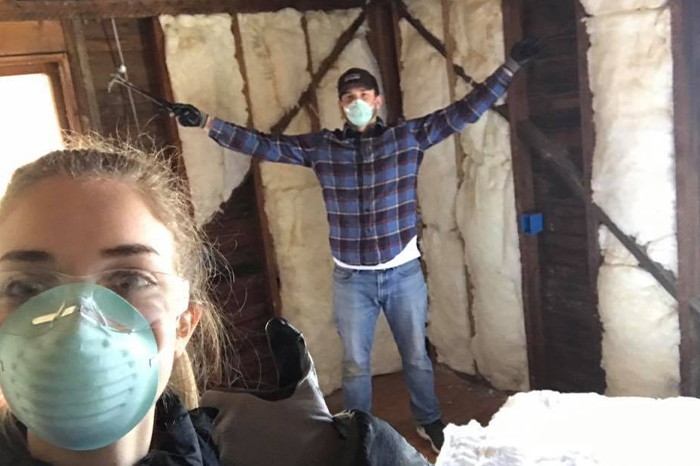 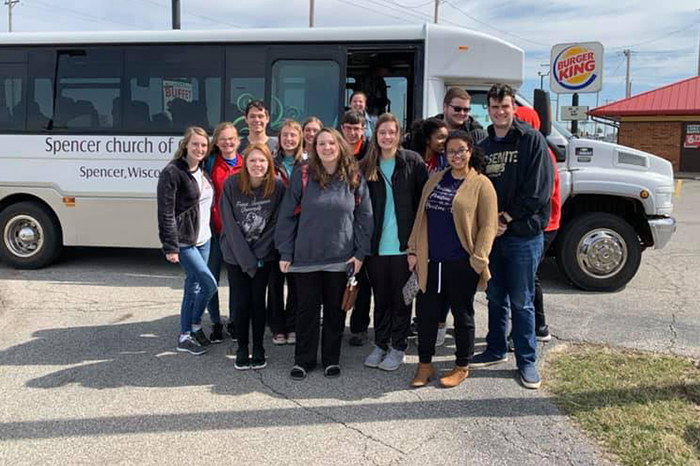 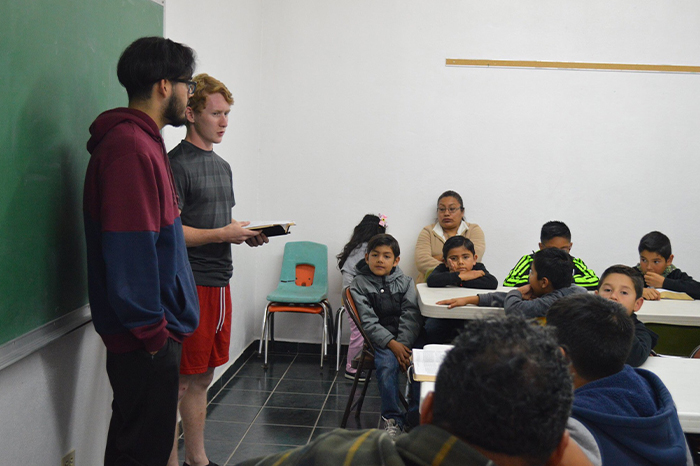 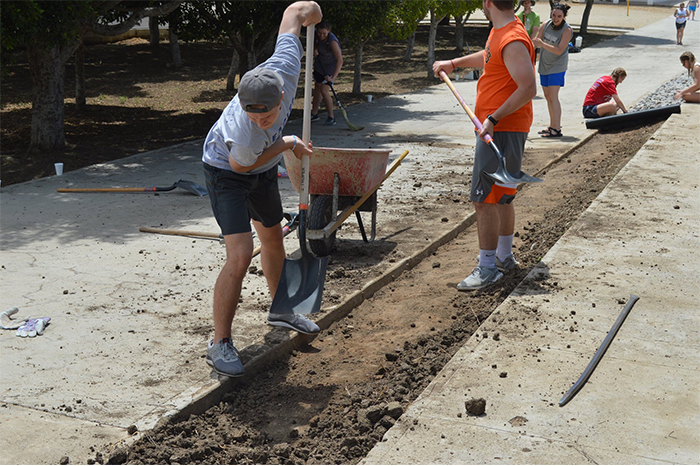 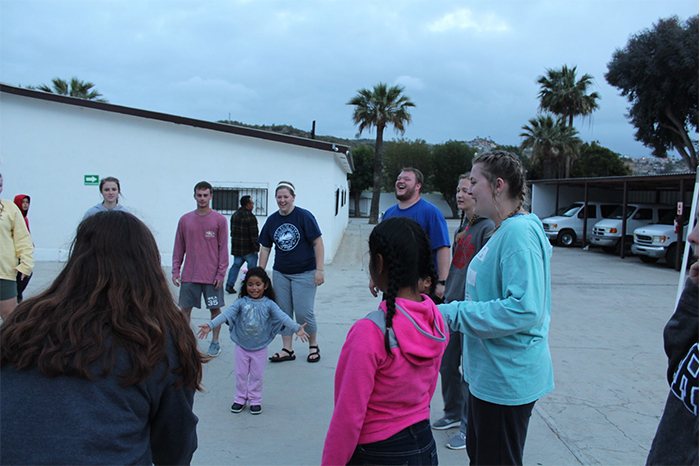 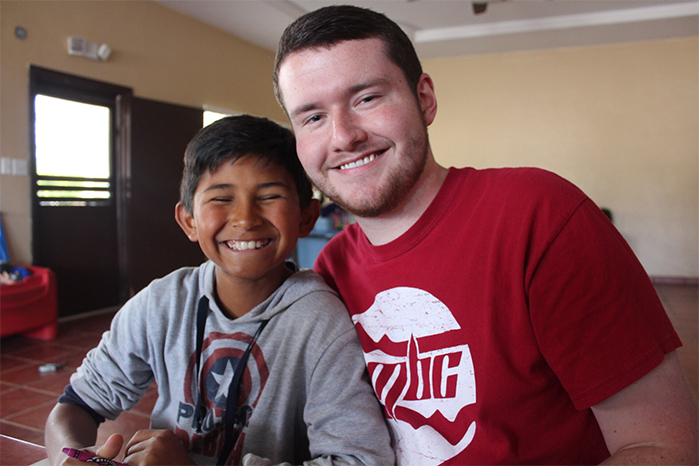 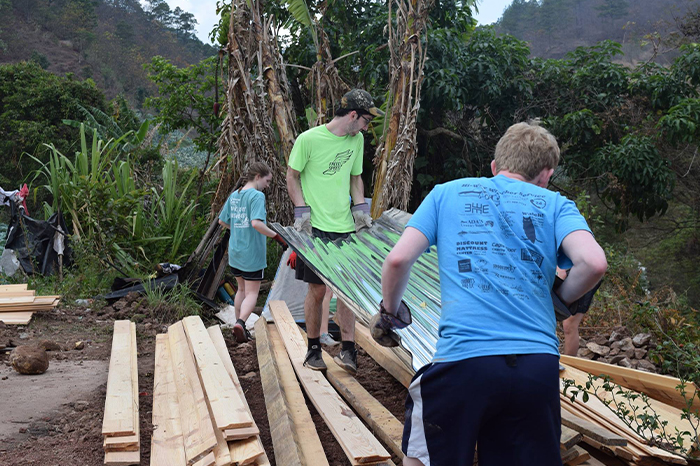 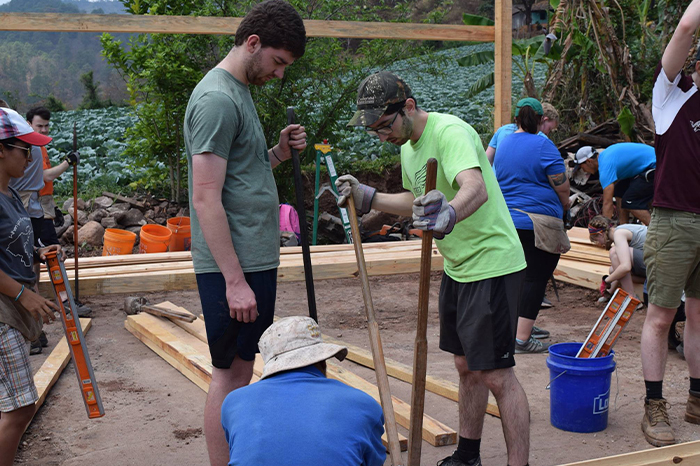 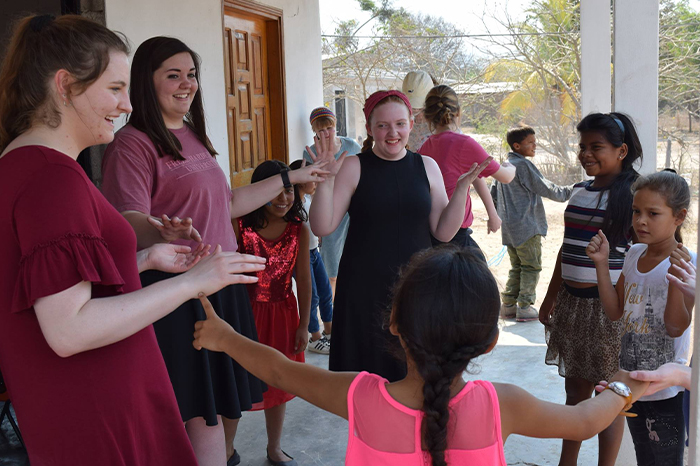 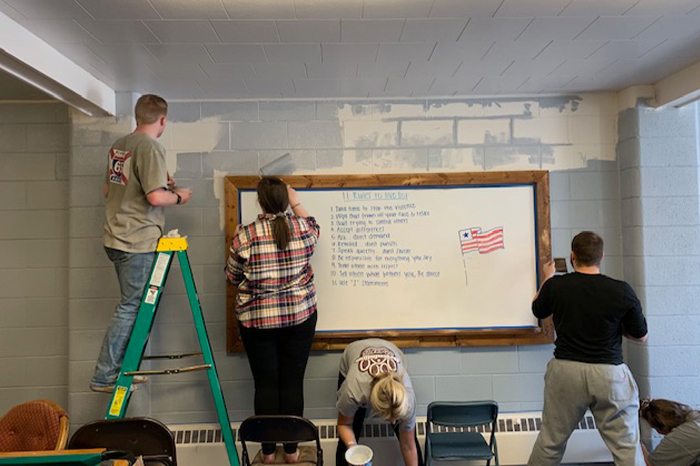 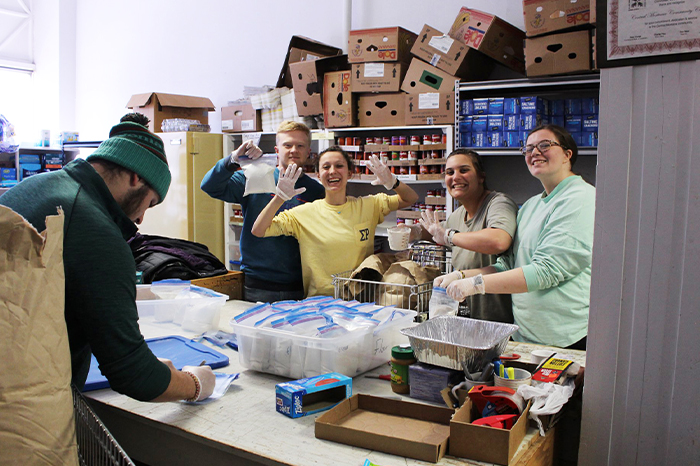 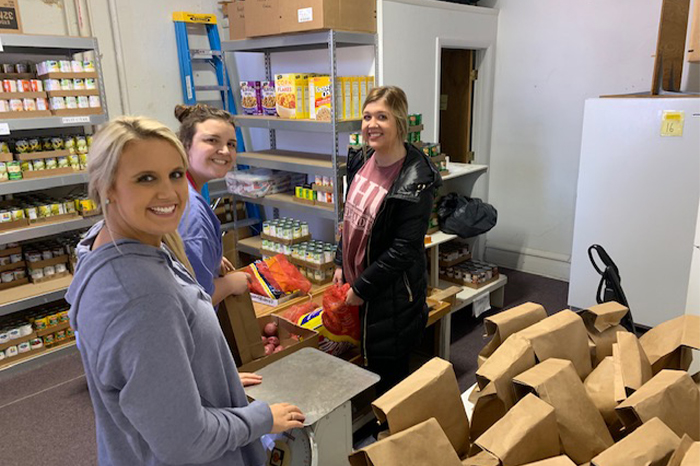 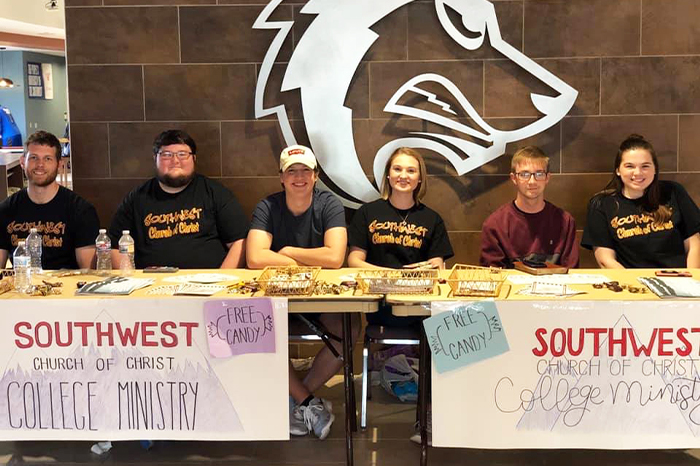