The Freed-Hardeman University Annual Benefit Dinner for scholarship funds, held Friday night, Dec. 4, 2020, raised more than $1.5 million to assist students. The total exceeded last year’s total, despite the challenge of hosting it during a pandemic.

Actor and activist Gary Sinise was the featured speaker, but as one might expect in 2020, it was not the usual speaker presentation. Instead of traveling to Henderson as had been planned, Sinise delivered his remarks live but from a distance. Viewers were treated to a tour of the headquarters of the Gary Sinise Foundation in Los Angeles. FHU President David R. Shannon interviewed the philanthropist, as he showed mementoes of his career and honors. Sinise had decided not to travel to Henderson in view of the illness of his son.

A highlight of the evening included announcements regarding the future of FHU. Continuing their years of philanthropy to Freed-Hardeman, as well as many other entities, alumni John W. and Rosemary K. Brown have made yet another major commitment to the university. The couple has pledged $15 million over the next five years, making it the largest single gift in the history of the university. In recognition of their generosity, Tennessee Independent Colleges and Universities inducted them into the organization’s inaugural hall of fame.

Changes because of the COVID 19 pandemic included capping attendance in Loyd Auditorium at 50% capacity.

The Tokens Show, a Nashville-based troupe presenting philosophical variety shows, entertained prior to Sinise’s appearance with a tribute to the Browns. 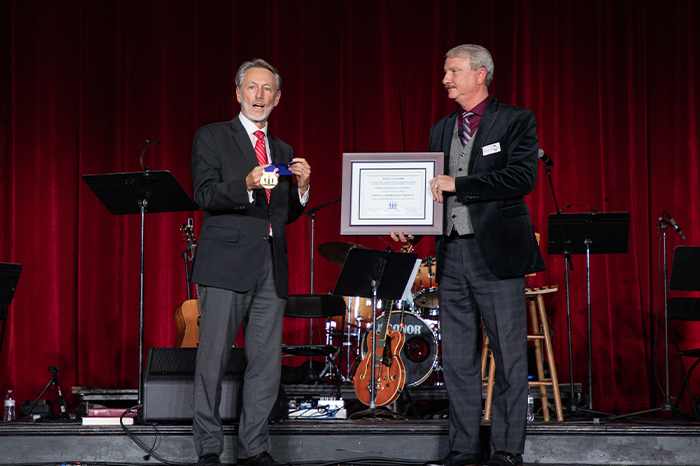 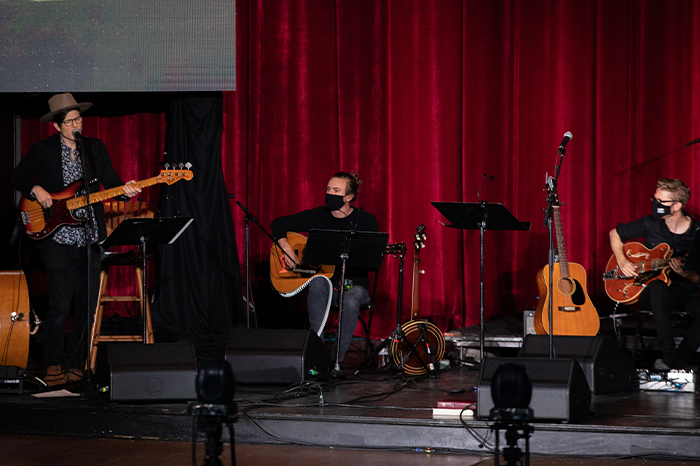 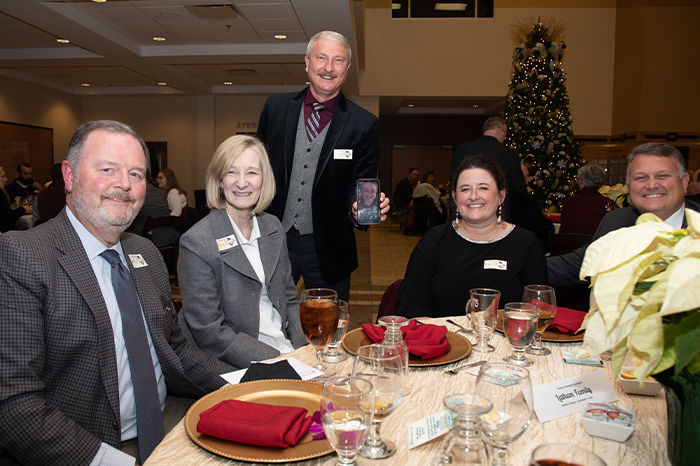 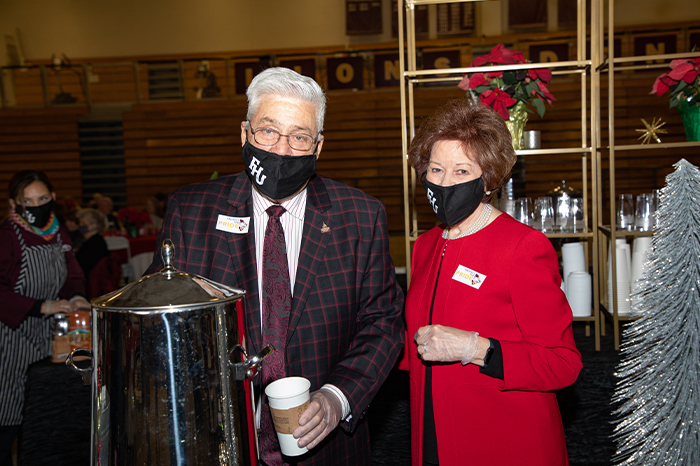 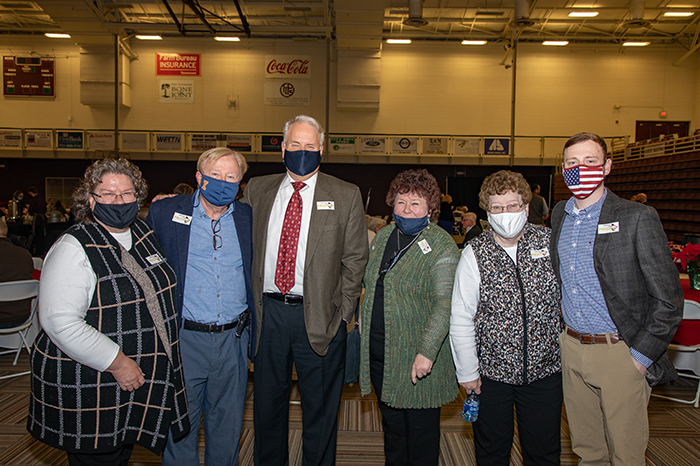 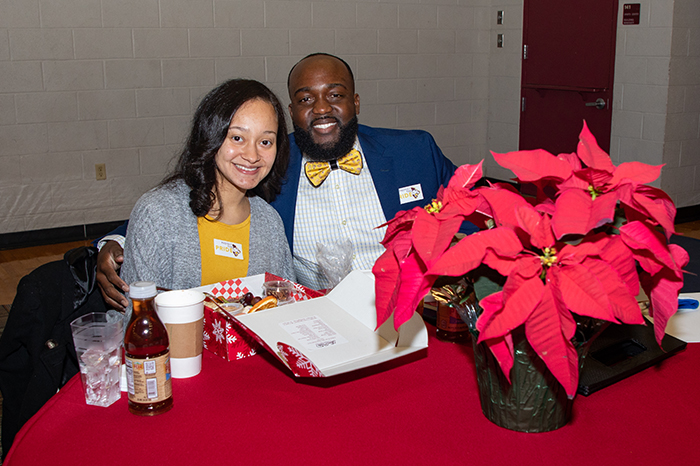 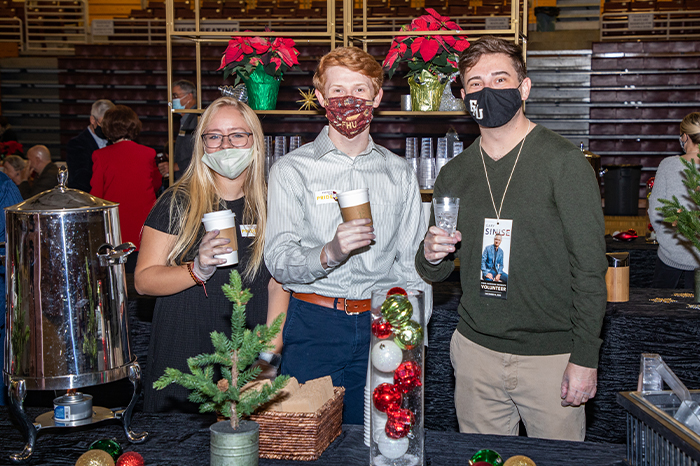 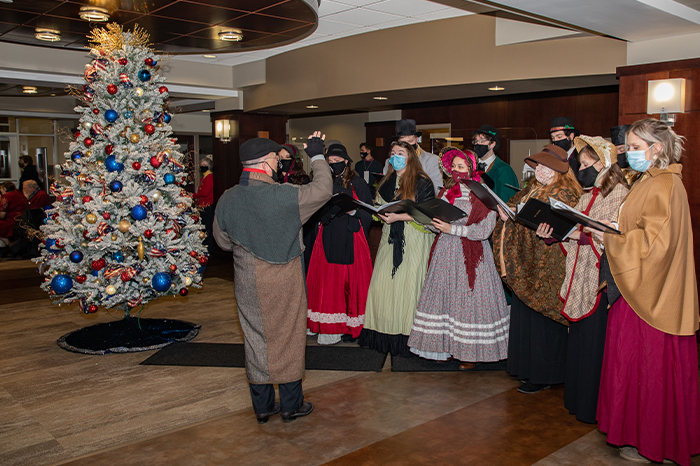 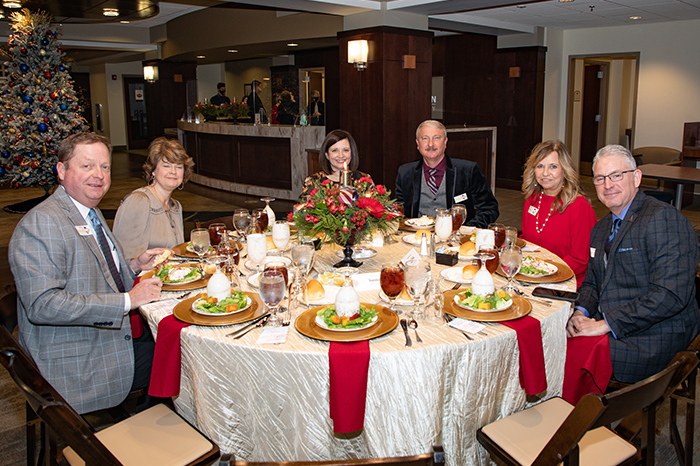 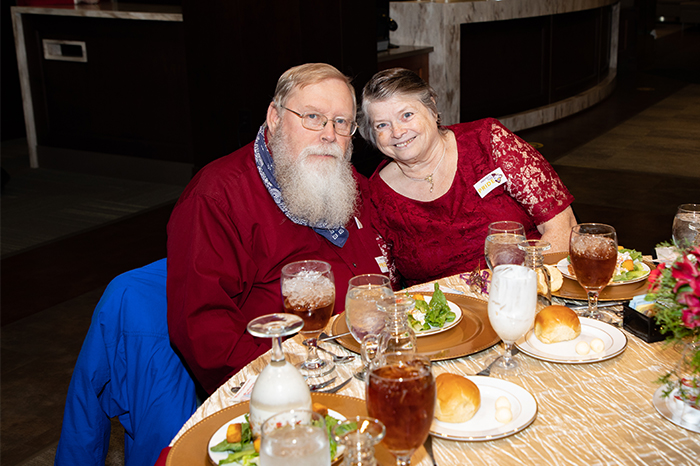 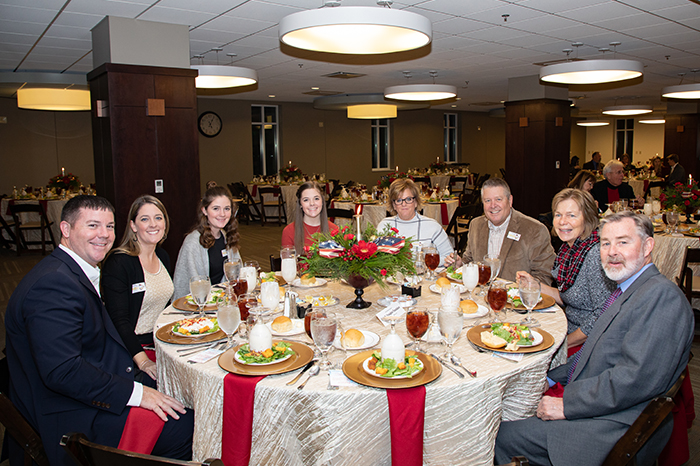 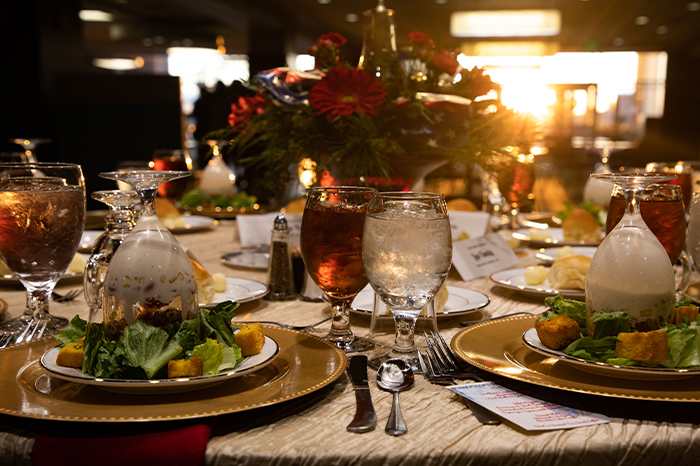